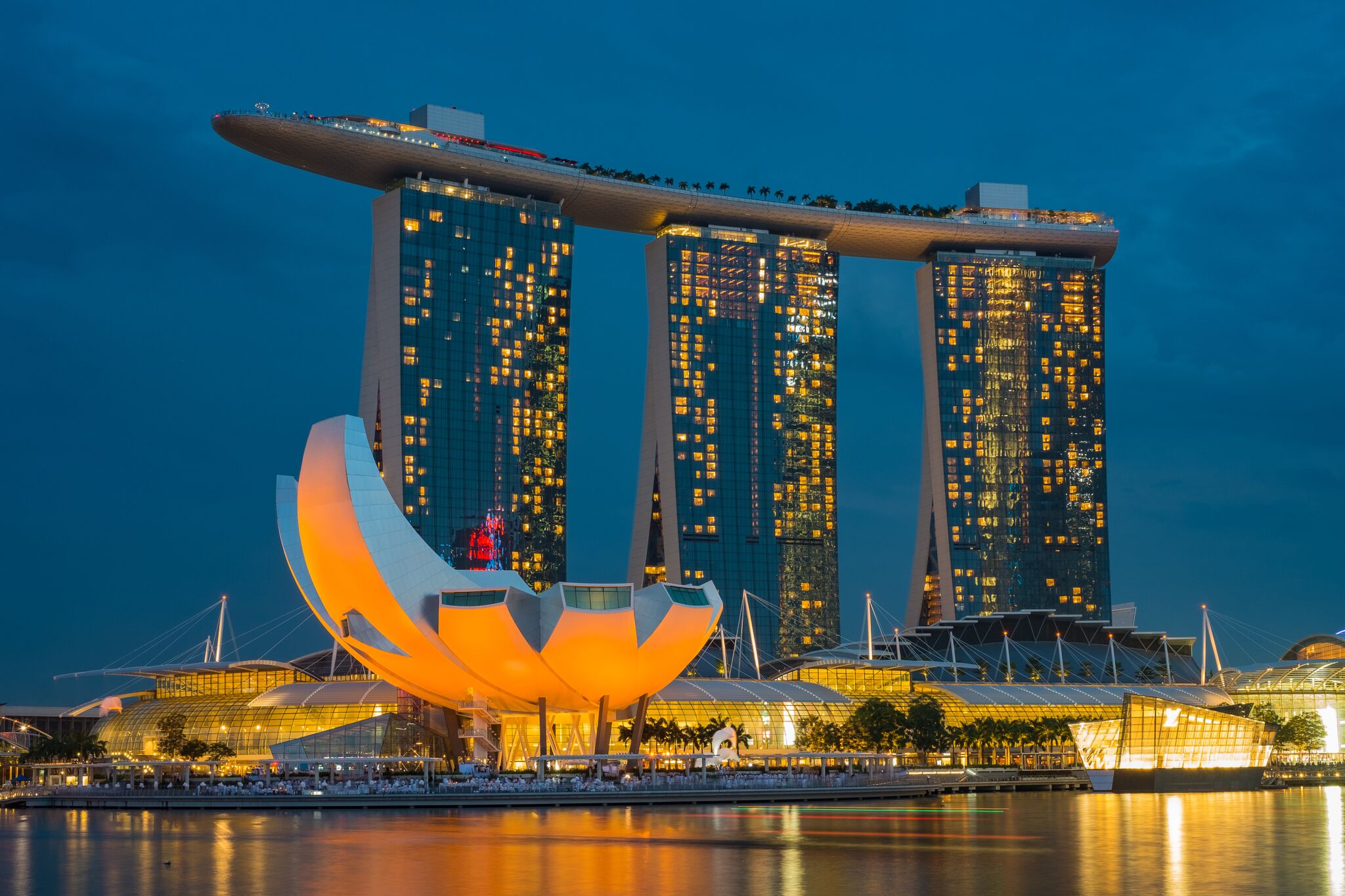 Opening September 19 in Singapore, global and regional leaders will address trends, innovations, and disruptions at the forefront of the regional agenda

SINGAPORE, September 18, 2019 – More than 1,500 international leaders in finance, business, government, technology, philanthropy, academia, and media from dozens of countries are gathering in Singapore this week to share insights and solutions to the most significant issues driving growth, catalyzing development, and transforming the Asia-Pacific region as we know it.

The Milken Institute Asia Summit, set for September 19-20, will tackle timely issues confronting “Asia at a Crossroads” in collaborative sessions encompassing integration in the global economy, the increase in political and civic engagement, power shifts and limitations of economic freedom, the potential of philanthropy, the burden of longevity, and Asia on the forefront of digitalization.

“By convening top experts, innovators, and influencers from different backgrounds and viewpoints, we can gain insights and expertise to construct programs and policy initiatives to ultimately help people build meaningful lives,” said Michael Klowden, CEO of the Milken Institute. “It is the diversity of perspectives and depth of conversation throughout the conference that make the Asia Summit unique. In only six years, this event has grown to be the Institute’s second largest gathering.”

“Asia has been the center of global dynamism and enterprise, but must increasingly face the complexities and challenges that come hand-in-hand with its rapid growth and deepening globalization,” said Laura Deal Lacey, executive director of the Milken Institute Asia Center. “To create an inclusive environment where everyone has the access to opportunities to create better lives for themselves, leaders must continue to forge strong partnerships, develop collaborative solutions, and take the best path forward.”

In addition to the Asia Summit, the Milken Institute will host the fourth annual Women Leaders in Finance Summit on September 18. Created to inspire the next generation of women leaders in finance, the event provides an industry-wide collaborative platform that connects Asia's influential leaders and rising stars from the worlds of business and finance for stimulating discussions on current issues, leadership, and empowerment.

The Milken Institute Asia Summit may be monitored through social media with the hashtag #MIGlobal.

As part of the Asia Summit, the Milken Institute is publishing The Power of Ideas, a collection of thought-provoking essays about the future of Asia and the region’s global impact. The series features contributions from executives including GE’s Rachel Duan, AARP CEO Jo Ann Jenkins, CDPQ’s Wai Leng Leong, and influential academics such as James Crabtree of the Lee Kuan Yew School of Public Policy and Farah Pandith of Harvard University’s Kennedy School of Government.

For a complete agenda and list of speakers at the Asia Summit and Women Leaders in Finance Summit, visit www.milkeninstitute.org