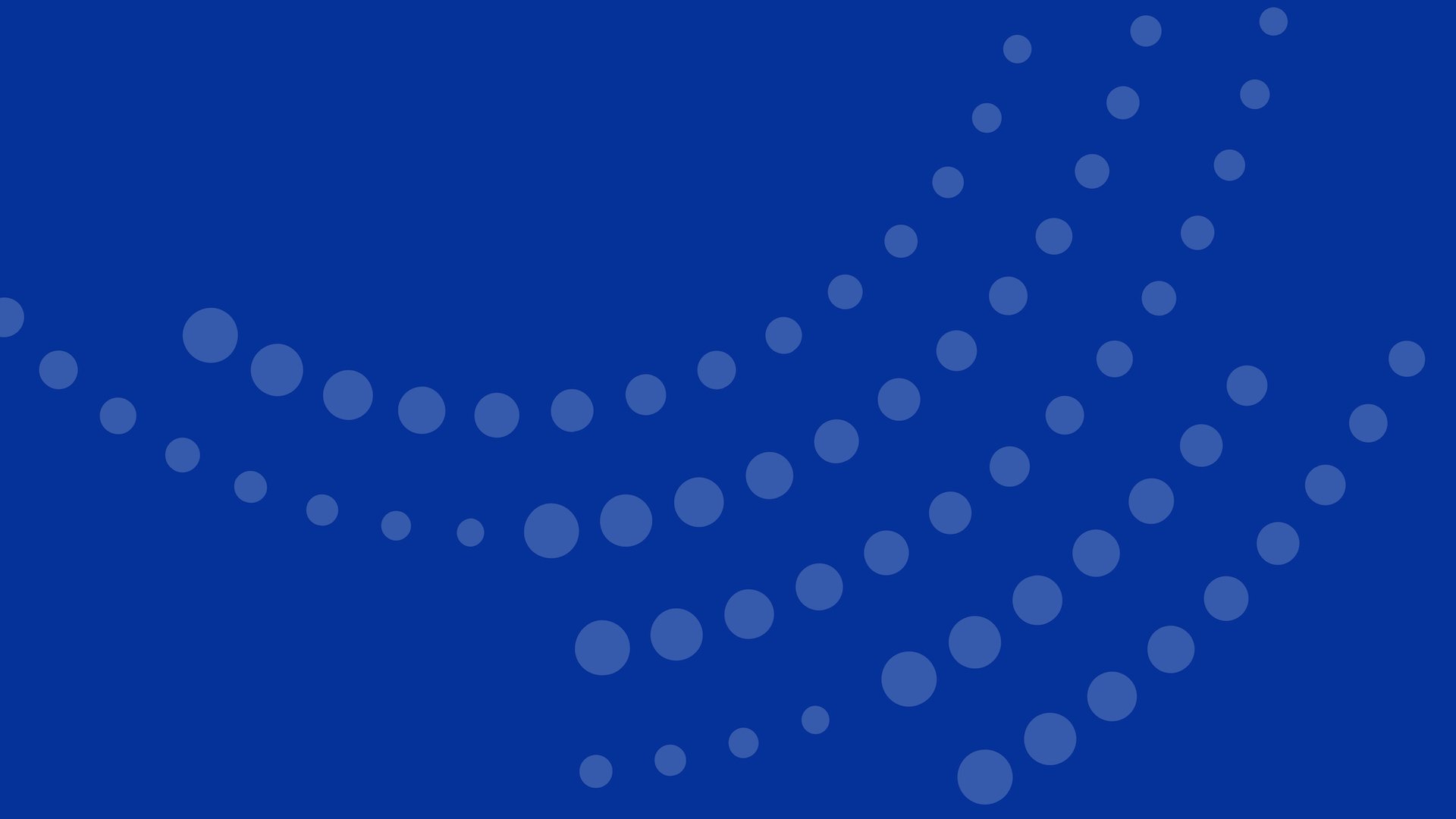 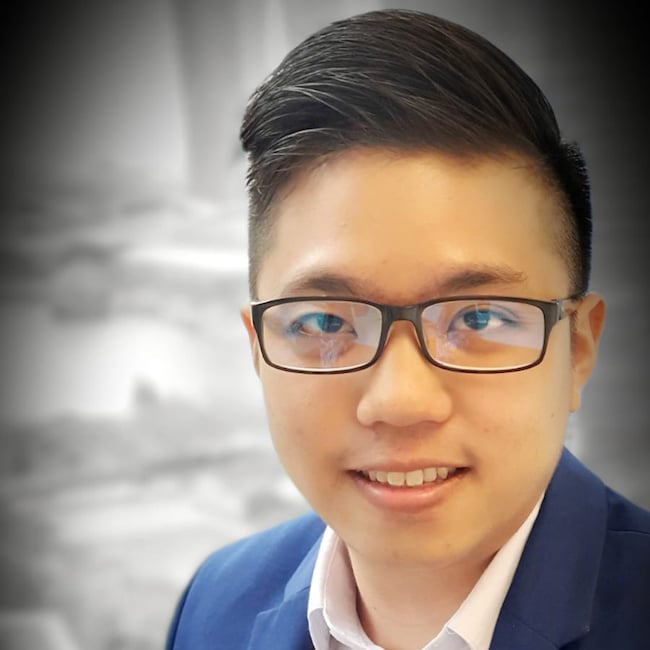 SINGAPORE – October 19, 2020 – The Milken Institute announced today that the Prime Minister of Japan, Yoshihide Suga is scheduled to deliver a video address at the annual Milken Institute Global Conference 2020. This marks the second time the Prime Minister will deliver remarks on an international platform since his video address at the U.N. General Assembly last month.

His address will kick off the second week of the Global Conference and be followed by a high-level discussion with Todd Gibbons, CEO of BNY Mellon, Thomas Gottstein, CEO of Credit Suisse, Jean Hynes, Managing Partner and incoming CEO of Wellington Management, David M. Solomon, Chairman and CEO of Goldman Sachs, and Michael Milken, Chairman of the Milken Institute. The first week of the conference featured Steven Mnuchin, United States Secretary of the Treasury, Chan Chun Sing, Minister of Trade and Industry of Singapore, Simon Birmingham, Minister for Trade, Tourism, and Investment of Australia, and many others.

Prime Minister Suga was the longest-serving chief cabinet secretary in Japanese history. Following former Prime Minister Shinzo Abe’s retirement in September, Prime Minister Suga took over his role as the head of state amidst challenges caused by the COVID-19 pandemic. In his scheduled address, he is expected to speak on Japan’s path towards economic recovery, the nation’s strategy to safeguard its people against COVID-19, the “Go To” campaign to restart Japan’s tourism sector, and his plan to position Tokyo as an international financial hub.

“We are deeply honored by Prime Minister Suga’s presence at the Milken Institute Global Conference. His attendance is a testimony to the role of the Institute and the work we do in building meaningful lives,” said Laura Deal Lacey, Executive Director of the Milken Institute Asia Center. “I had the privilege to meet Prime Minister Suga at the Japan Symposium we hosted last year, and we look forward to his insightful remarks.”

“The Milken Institute and its community of investors are always interested in the future of Japan. As one of the top three economic powerhouses in the world, Japan provides a lot of opportunities for companies around the world. Whether it’s manufacturing capabilities, its vibrant and innovative technology sector, or its talented and unique workforce, Japan holds the key to transform the economic equilibrium in the region,” said Kotaro Tamura, Adjunct Professor at the Lee Kuan Yew School of Public Policy and Milken Institute Asia Fellow. “It is my pleasure to invite Suga-san to give his remarks at this highly anticipated international event. I believe that Suga-san’s leadership will guide Japan into an era of even greater prosperity.”

Tune in to Prime Minister Suga’s video address at 10:10PM (SGT)/10:10 AM (EDT) via the livestream link here. For media inquiries, contact Yeen Chong at ychong@milkeninstitute.org.

Milken Institute Global Conference 2020 (October 12 – 21, 2020)
Marking its 23rd year, the annual Milken Institute Global Conference is one of the world’s leading events, drawing 4,000 of the world’s leading decision-makers from more than 60 countries. Among the participants are investors with more than $20 trillion in assets under management, CEOs from Fortune-100 companies, Nobel laureates, high-level executives in the international capital markets, senior international and U.S. government officials, academic experts and leaders in energy, education, health, telecommunications, technology and philanthropy.

Milken Institute Japan Symposium (Save the Date: April 1, 2021)
Join us on April 1, 2021 for the next Japan Symposium. This event will gather high-level executives from finance and business, and senior government officials from Japan, the United States, and the greater Asia-Pacific region. Through a series of public sessions and private roundtables, attendees will engage in conversations related to new strategies in capital allocation, and opportunities to leverage innovative technologies in business and society. The programming of the event is designed to stimulate thoughtful dialogue and produce constructive partnerships that will strengthen Japan’s role as a global financial center, creating actionable solutions to improve the lives of people and communities around the world.

The Milken Institute is a nonprofit, nonpartisan think tank that helps people build meaningful lives, in which they can experience health and well-being, pursue effective education and gainful employment, and access the resources required to create ever-expanding opportunities for themselves and their broader communities.

About the Milken Institute Asia Center

The Milken Institute Asia Center extends the reach and impact of Milken Institute programs, events, and research to the Asia-Pacific region. We identify opportunities to leverage the Institute’s global network to tackle regional challenges, as well as to integrate the region’s perspectives into the development of solutions to persistent global challenges.