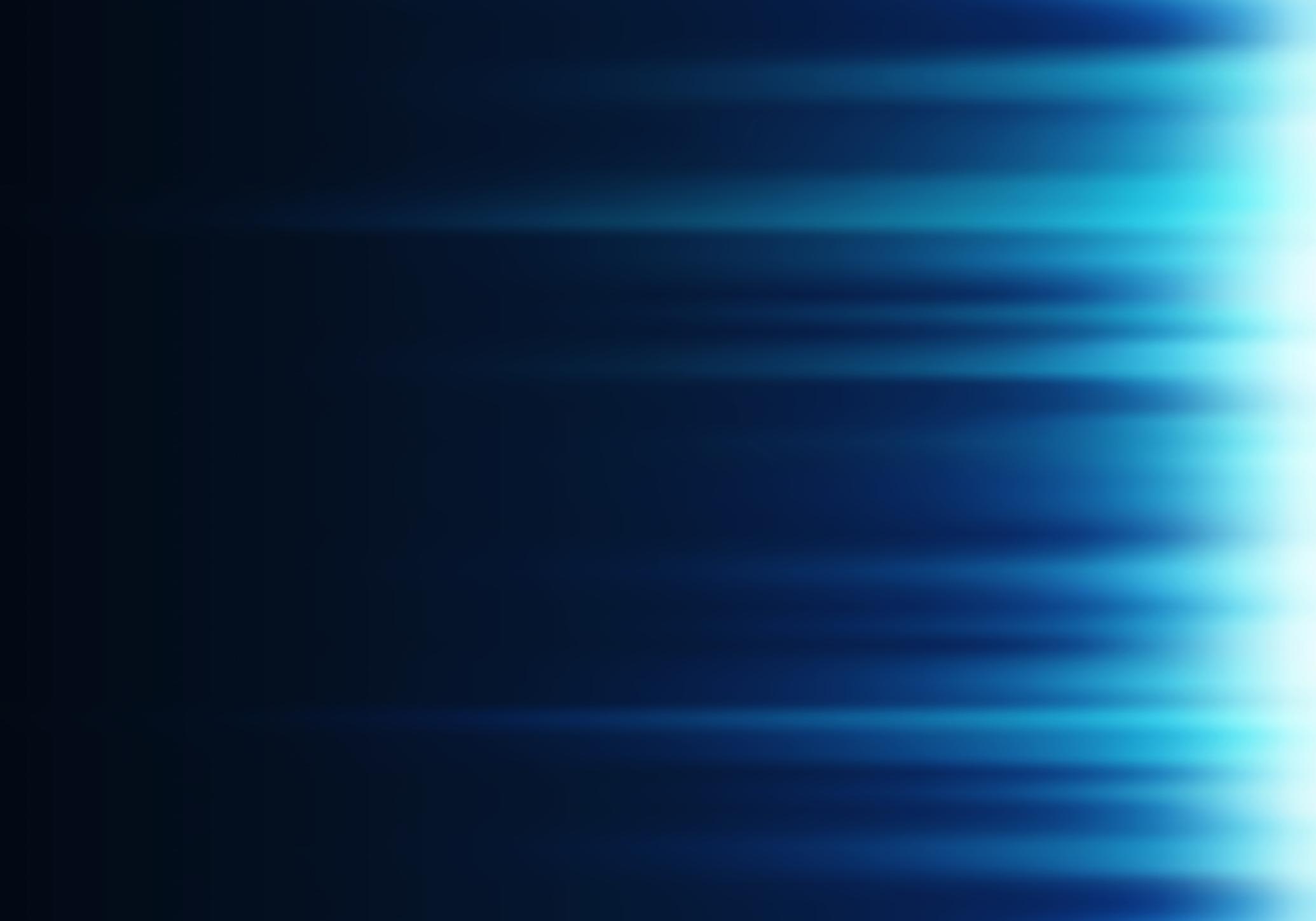 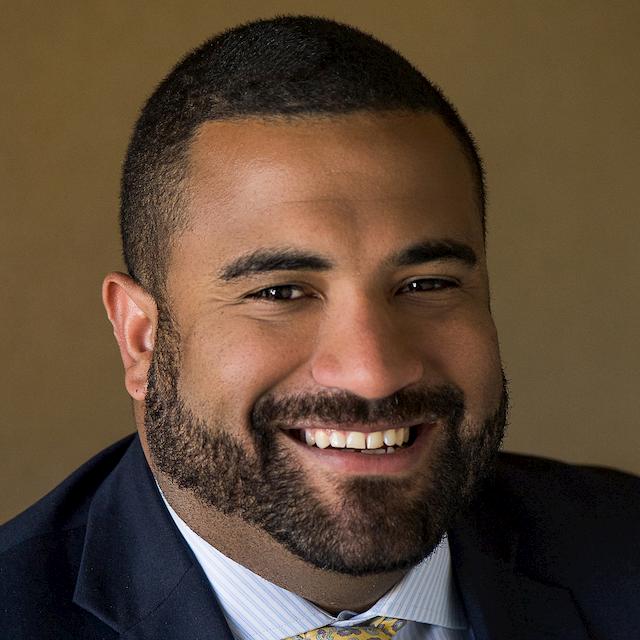 Judging by frequently quoted numbers, California’s economy is vibrant and its future is bright. In 2017, the state’s gross domestic product rose to nearly $2.8 trillion, making the California economy the fifth-largest in the world.

But the impressive economic output hides shrinking opportunities for millions of residents. Although high-wage jobs are increasing in the tech and entertainment centers of the Bay Area and Los Angeles, a third of the state’s labor force make do with low-wage, and often low-skill, employment. When a higher-than-average cost of living–including rising housing costs–are factored in, California has the highest poverty rate in the nation.

How did we get here?

Housing construction is less than half the rate from 1955 to 1989. The education system has failed to keep pace with the demand for skilled workers. And we have neglected our infrastructure. California would have to spend almost $900 billion every year for a decade to offset the last 10 years of underinvestment.

The federal opportunity zone program created by the 2017 tax overhaul, enables investors to defer capital gains taxes on funds invested in designated communities. Opportunity zones offer one path forward that relies on private capital to bear the cost. The program is designed to attract investors holding $6.1 trillion in unrealized capital gains, according to the Economic Innovation Group.

To draw investment to the 879 Opportunity Zones in California, state and local leaders must decide where they are willing to compromise. That means balancing taxation, rigid land-use policies, and strong environmental protections against access to private capital to provide affordable housing, jobs, business growth, and infrastructure.

The clock is ticking. Most participants are looking to invest by the end of this year to receive the greatest 10-year benefit from the program.

As the federal rule-making process develops, state and local leaders should proactively determine what their communities need–jobs, housing, new business–and design an opportunity zone framework that will support those outcomes.

The framework might include, for example, additional tax incentives to offset the typically low returns provided affordable housing investments.

Leaders must look beyond the traditional transactional dynamic of investing in economic development, and instead focus on the benefits of addressing the needs of the 3 million people living in California’s opportunity zones. Only then can we begin to foster increased economic equity.

Partisanship, fear of displacement, or concerns about public-sector inefficiency will make some people skeptical that the public-private cooperation involved in opportunity zone investments will contribute to a more inclusive, equitable economy. They shouldn’t be.

By aligning state and local incentives with financing tools, investors and civic leaders can focus on the economic needs of residents.

Regardless of how regulations unfold at the federal level, state and local jurisdictions should begin setting standards, determining priorities, and aligning incentives to compete for investments.

Ideally, this will generate a pipeline of projects guaranteed to be shovel-ready that achieve the expected level of profit, allowing both investors and neighborhoods to benefit.

In this sense, the role of state leaders primarily rests in developing a framework that supports and insulates the local pipeline. Participants can use the framework to manage all aspects of deal flow, from aligning incentives, funding, and local capacity to helping local jurisdictions build marketable project portfolios.

Californians should reflect on the type of economy we hope to build. Our economic health will hinge on embracing inclusive development strategies that lead to high-paying jobs, adequate housing, and sustainable infrastructure–goals that opportunity zones can help achieve.

Matt Horton is associate director of the Milken Institute’s Center for Regional Economics, mhorton@milkeninstitute.org. He wrote this commentary for CALmatters.

This commentary first appeared on calmatters.com on April 9, 2019.

Preparing California for the Future of Work: Creating Equity by Addressing the Access Gap