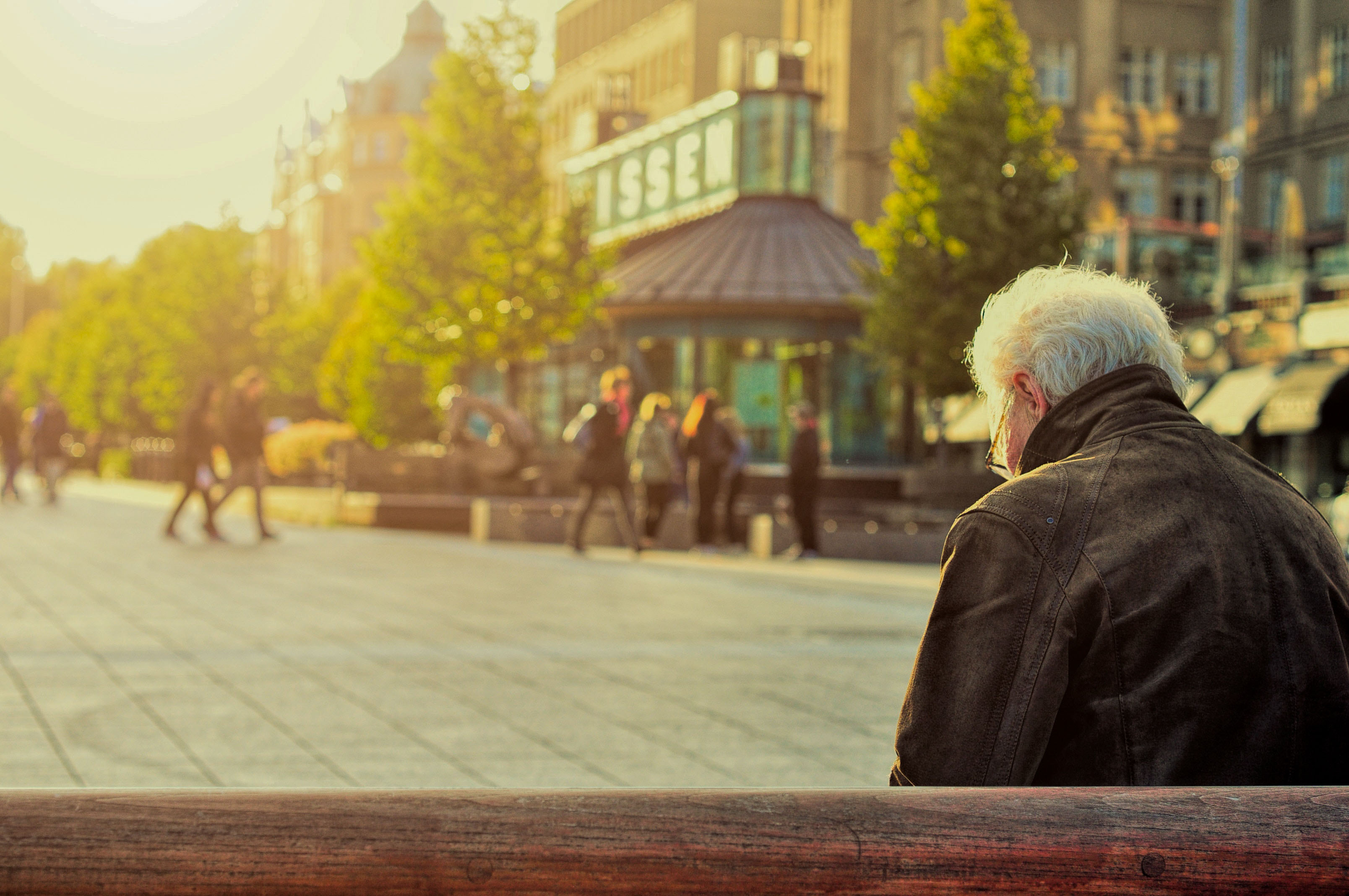 Forgive some boomers for feeling a bit disheartened. They’re learning a lot about themselves while advancing through middle age and into later life, and the news can be unpleasant.

An accumulation of recent surveys and studies indicates that boomers tend to be more worried about money, less trustful of government and gloomier about the future than other generations. One in three boomers believe their children’s standard of living will be worse than their own, according to the Pew Research Center.

On a personal level, boomers also are more likely to suffer from chronic illnesses and obesity than their parents. Maybe worst of all, many boomers who lost jobs or watched their retirement funds and home values shrink during the Great Recession now face the difficult challenge of rebuilding a secure future.

“Few people even see a connection between work and prosperity any more, and those of us who grew up working and moved ourselves from working-class to middle-class are running as fast as we can and cutting as much as we can just to keep from losing everything,” says Kimberly Schimmel, 52, who lives in the Greensboro, N.C. area. She returned to school after two decades to earn a master’s degree in library science but has been unable to find work in the crowded field.

This isn’t how things were supposed to turn out for the boomers, the generation born amid the unprecedented prosperity and promise of the post-war years, 1946 to 1964. They entered adulthood as the best-educated generation in U.S. history, worked long hours during the ‘80s and ‘90s and looked forward to a secure retirement funded by 401(k) plans and a booming stock market (some expecting pensions in retirement, too).

It’s no great surprise, then, that 21st century reality has left many of them disillusioned and uncertain. Of course, it is wrong to assume that all of America’s 75 million+ boomers share the same personal history, attitudes and life outcomes. But research shows that as a group, this generation seems to take the lead in pessimism.

A degree of angst and uncertainty is typical of middle age, says Tal Ben-Shahar, author of The New York Times bestseller Happier. But for boomers, he notes, unique forces are at play that set them apart from their parents, children and grandchildren.

“Many boomers grew up on the American dream, that the sky is the limit and that having more is better,” says Ben-Shahar, who lectured on psychology and leadership at Harvard before becoming a corporate consultant. “Boomers need to change their expectations in life.”

Or, as Schimmel puts it, “People need to look to their souls.”

The point is that struggling individuals can’t control macroeconomic forces, save Social Security or eliminate age bias in the workplace. They can, however, make personal, attitudinal changes that will make it easier to endure, and possibly overcome, difficulty and disappointment.

Although attitude can’t restore everything they may have lost, it can ease stress and eliminate despair.

“If we expect additional income and accolades to make us happier, then we have a wrong expectation,” says Ben-Shahar. “If, however, we expect that spending quality time with those we care about, pursuing meaningful goals, being physically active, acting kindly and expressing gratitude regularly will make us happier, then we have the right expectations.”

Another suggestion for disillusioned boomers, says Kevin C. Fleming, who practices geriatric medicine and teaches at the Mayo Clinic’s Robert and Arlene Kogod Center on Aging, is to look forward and put the past behind.

“Try not to keep living as if your past is going to get any better, or regretting your past — as if that would have any effect on it,” Flemming said on Life (Part 2), a PBS series focused on 50+ viewers.

Part of looking forward involves doing what lies within your own power to get past the hard times. That strategy has helped Schimmel. After being unable to find work in her field, she drew on a diverse set of talents to create freelance opportunities as a copy editor, researcher, dressmaker, seamstress and knitter, supplementing the family income. She promotes her enterprises by blogging about them and maintaining an active presence on social media.

Certainly, not all boomers have seen their plans derailed. Jay Harrison, creative director at DesignConcept, a Maryland-based graphic design firm, remained employed through the downturn and even managed to open a satellite office in New Mexico, where he enjoys open spaces and spectacular scenery. In his spare time, Harrison, 68, edits the website BoomSpeak.

Harrison says the spirit of boomers — a generation that fought to expand civil rights, change government and usher in the digital age — is to persevere.

“Baby boomers, from the beginning of time, have always been people who would look at something and if it wasn’t what they wanted it to be, would ask, `How can I make it better?’” he says. “I don’t see it as disillusionment. I just see it as a project.”

This article originally appeared on NextAvenue.org.

Retirement Security in the Wake of COVID-19 - Conference Call Series