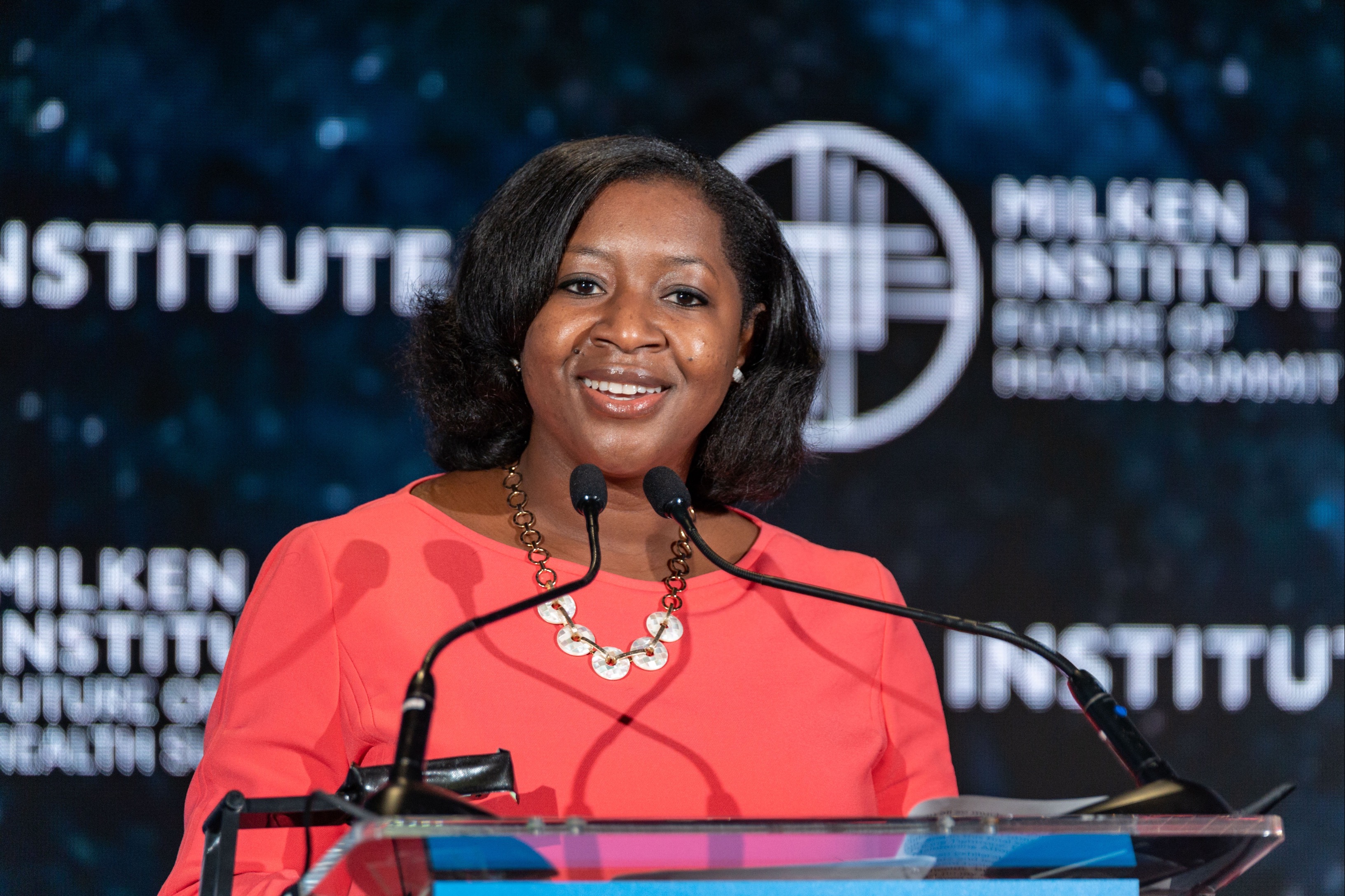 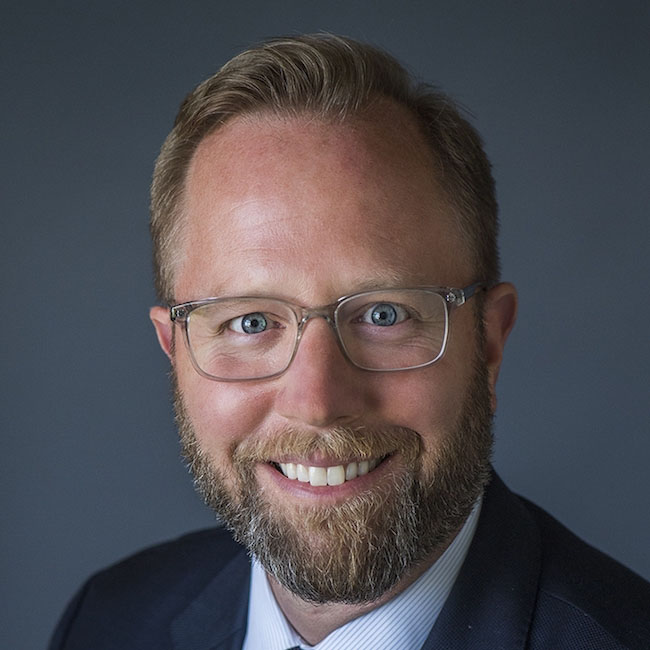 WASHINGTON, March 4, 2020 – Esther Krofah, a respected leader in biomedical research, development, and public policy, has been named executive director of FasterCures, the Milken Institute center devoted to accelerating access to life-saving medical treatments for patients who need them.

Over the last decade, Krofah has led efforts in the public and private sectors to improve the lives of patients. Before joining the Milken Institute in 2018, Krofah was director of public policy at GlaxoSmithKline (GSK), leading engagement with the U.S. Department of Health and Human Services (HHS) on improving vaccinations and care for people living with HIV. Before GSK, Krofah served as deputy director of HHS's Office of Health Reform, where she led the development of policy positions for regulatory priorities, including the health insurance marketplaces created by the Affordable Care Act.

“Biomedical innovation is happening at a record pace, but it is critically important that these advances reach patients more quickly, with a premium placed on both access and affordability,” said Krofah. “I am eager to build on FasterCures’ legacy of elevating the patient’s voice, accelerating innovation, and identifying ways to create a more dynamic marketplace for next-generation treatments. The stakes are higher than ever, and, along with our vast network, we are uniquely positioned to make real progress.”

Krofah received a B.A. from Duke University, a Masters of Public Policy from the Harvard University John F. Kennedy School of Government. She also worked as a health policy advisor at the National Governors’ Association.

“Thanks to the groundbreaking medical advances we see today, the promise of curing disease is real and attainable. At the same time, these innovations cannot get mired in a system that is siloed, inefficient, and bureaucratic," said Richard Ditizio, President and Chief Operating Officer of the Milken Institute. "Esther’s leadership inside government, in biomedical research, and in crafting public policy, provides an important blend of insights and skills that will enable FasterCures to continue to achieve its mission.”

Krofah’s appointment builds on the Milken Institute’s work to improve the health and well-being of people on a global scale. Other health-focused initiatives include the Center for Public Health, the Center for the Future of Aging, and the Center for Strategic Philanthropy.

Lessons Learned from COVID-19: How the Biomedical Research Community Can Expedite Innovation