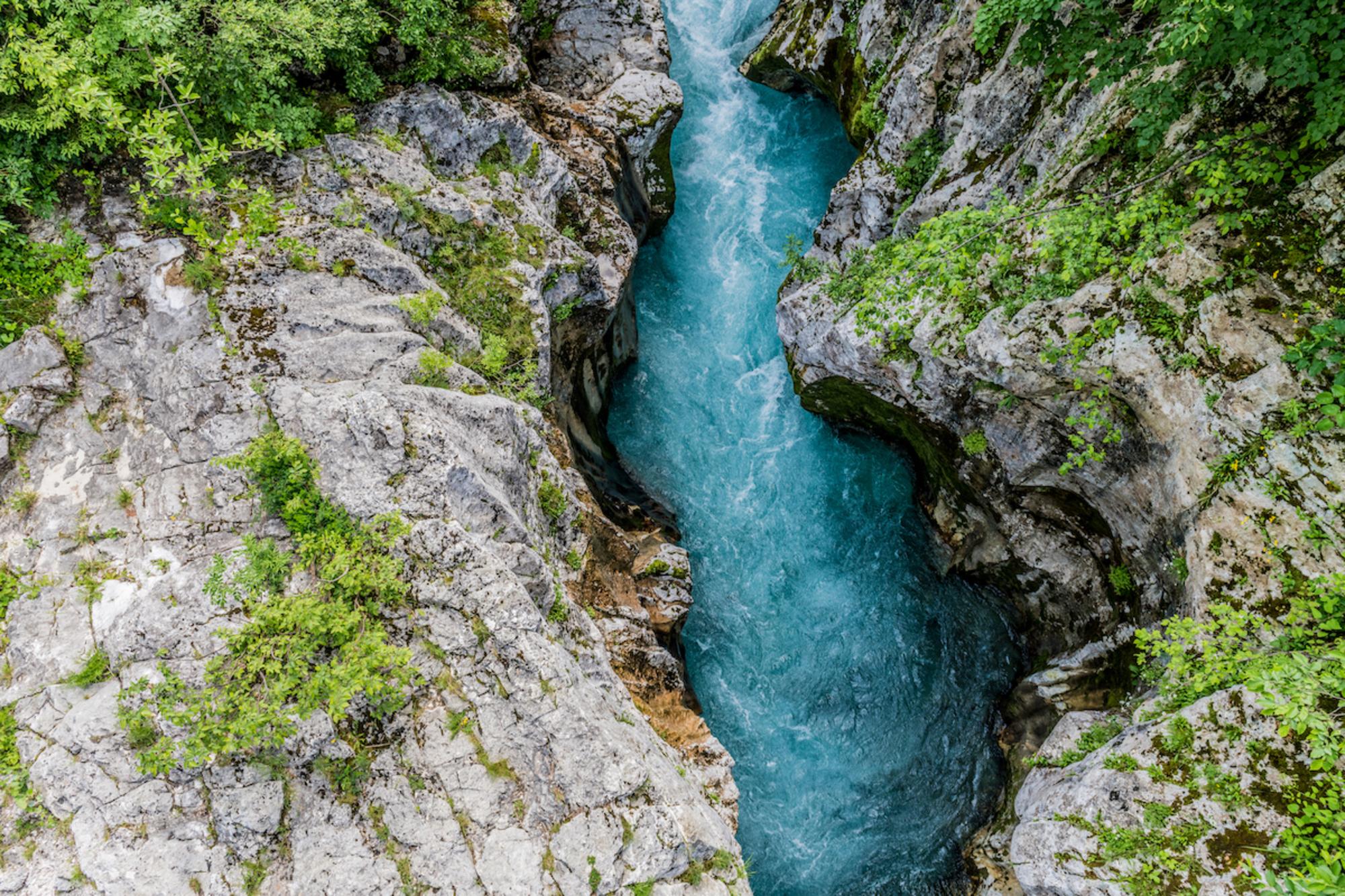 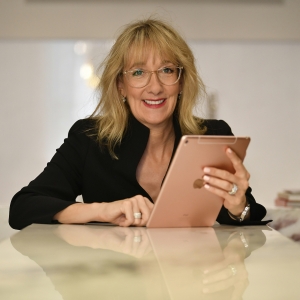 Prosperity in conventional circles tends to refer to individual financial wealth and business success, which is where the system is failing us at the moment. I am a true believer in capitalism and have long held the belief that the capital markets are the best tool to create economic progress and opportunity for the widest constituency. However, I have evolved my view in recent times as I have witnessed certain limitations of the capitalist system, which has led us to immense individual and private-sector gain at the expense of broad swaths of the population.

What gives me hope is the belief in human ingenuity and market forces to solve great problems.

Further, the increasing wealth divide is leading to an erosion of hope, optimism, and trust in the system. According to the Edelman Trust Barometer, in 2018 we witnessed record gaps between the globally “informed,” who say they expect their children to have a better life than they have, versus the “mass” who believe their children will be worse off. Coincidentally, both groups believe the system is biased against “regular people” in favor of the rich and powerful. The mass are telling us that the system is not working for them, and this is at the root of the profound shift in support of populism, nationalism, and questions about whether democracy and capitalism are still fit for purpose. 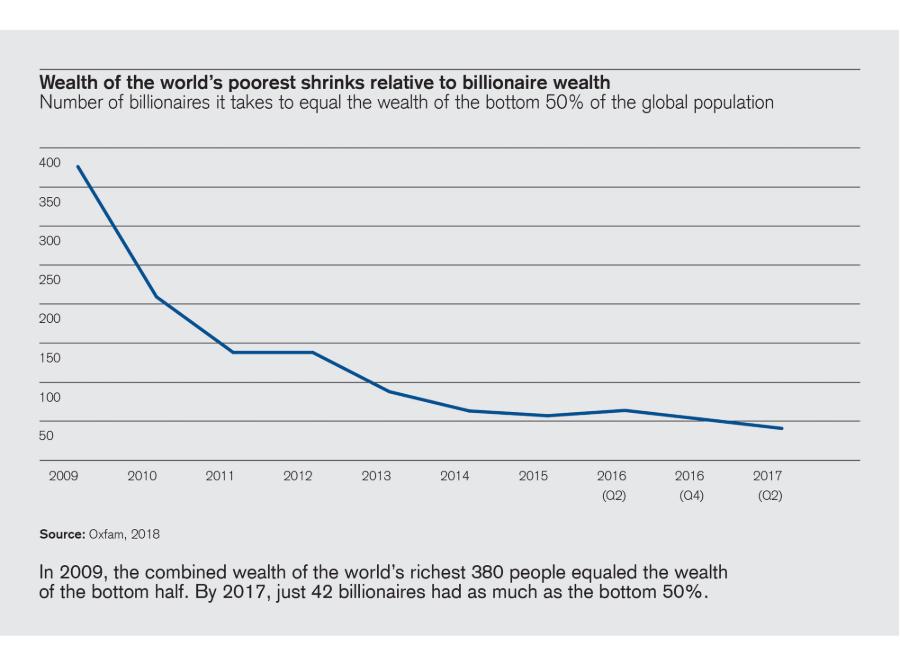 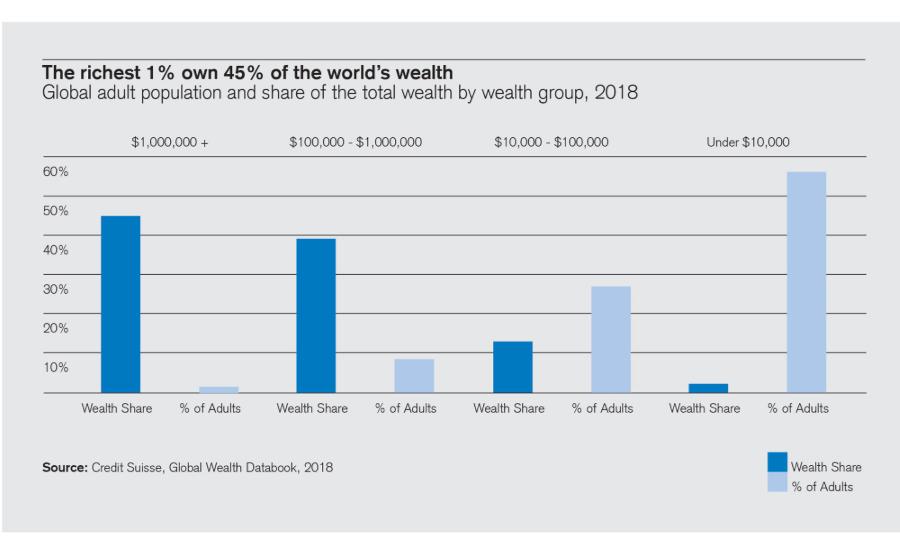 Somewhere along the way, in the quest for individual prosperity and gain we forgot that we cannot function in isolation. As business leaders, we have also too easily subscribed to the conviction that the raison d’être of a corporation is the one contained in Adam Smith’s manifesto: that the sole purpose of business is to make profits for shareholders. In both cases, the private sector has often ignored other stakeholders who are critical to lasting collective individual and corporate prosperity and, in so doing, has threatened the very systems that made us prosperous.

When the private sector fails to recognize its broader purpose and responsibility to society, it leads to collective failure and is not sustainable. We increasingly now recognize the limit of governments, civil society, and even the world’s greatest philanthropists to be able to fund the requirements necessary to solve society’s biggest challenges (whether they be environmental or social). This is where the notion of the private markets can come into play and create a shared prosperity through more inclusive capitalism.

The increasing wealth divide is leading to an erosion of hope, optimism, and trust in the system.

At Credit Suisse, we believe we have a unique opportunity and a responsibility both as a corporation and as a fiduciary of our clients’ capital to use our privileged position to help change the narrative and the equation. And I still believe the capital markets have a critical role and can be used as a tool to accomplish this. If we can use the power of markets and intentional investing to generate returns while also achieving positive societal and environmental outcomes, the private sector can help fill in the gaps that cannot be covered by the nonprofit sector.

I am pleased that I am not alone in this line of thinking. An increasingly shared belief across financial markets actors is driving the tremendous growth and interest in impact investing, a sector where I am dedicating the next phase of my business career after 30 years as a traditional investment banker.

What gives me hope is the belief in human ingenuity and market forces to solve great problems. If business leaders can more proactively acknowledge our broader stakeholder constituencies and help direct private investment capital to where it is needed most in order to tackle our most pressing social and environmental problems, it will allow all to experience a shared prosperity. This inclusive new order can and should be a positive virtuous circle leading to a far more sustainable economic system.