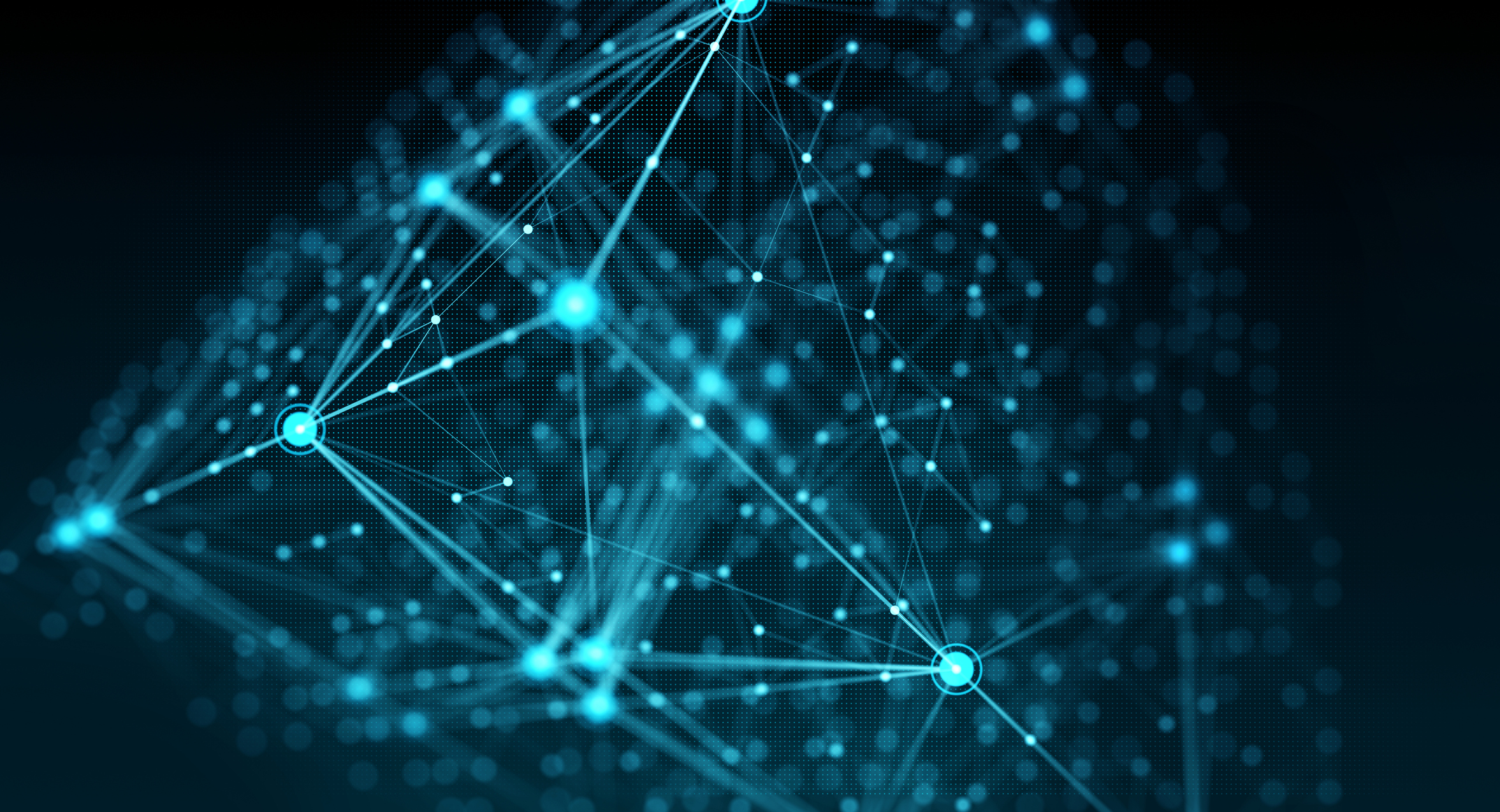 Ballot on the Blockchain

Of all the societal problems blockchain is said to be uniquely able to solve, perhaps the most ambitious is one of our democracy’s central problems—low voter turnout. Today, while most American voters will head to the polls to cast their vote, some voters from the state of West Virginia will cast their absentee ballots using an app developed by a blockchain startup called Voatz. The pilot program seeks to address the longstanding challenge of ensuring absentee ballots are received by the voter, filled out, and mailed back to the election office by Election Day. Often the votes are not received in time, and therefore are not counted.

Some proponents of online voting see the rise of blockchain technology as an opportunity to address this problem and improve voter participation overall. This would be particularly impactful for U.S. service members abroad, whose votes are often at risk of arriving too late. However, other security experts are skeptical of blockchain voting and believe the use of blockchain simply introduces new vulnerabilities into elections.

Whatever the case may be, West Virginia’s pilot program is a high stakes proving ground. If the system works, momentum will build for blockchain voting to be offered to other voters. If any issues arise, however, critics are sure to ask why an unproven technology was used in the first place.

AltFi: In a continuation of a saga that has gone on for several weeks, British peer-to-peer lender Lendy is speaking with investors about buying some of its troubled loans. Lendy is currently being sued by one of its biggest borrowers, and almost two-thirds of the platform’s borrowers have fallen behind on their loan payments.

Blockchain & Crypto: Visa announced it will launch Visa B2B Connect, a digital identity system for cross-border payments based on blockchain technology, in the first quarter of 2019. The system uses a Hyperledger Fabric framework, which is the product of a collaboration between the Linux Foundation and IBM. Kevin Phalen, Visa’s global head of Visa Business Solutions, said, “With B2B Connect, we’re developing a new way for businesses to make cross-border, high-value payments–fixing broken processes and breaking down geographic barriers along the way.”

Meanwhile, the Winklevoss twins are suing a Bitcoin investor for allegedly stealing 5,000 Bitcoins from them in 2012.

Data Intermediation: Finastra announced the launch of its Open Banking Readiness Index for the Asia-Pacific region, which will help financial institutions take stock of where they stand on open banking. The index is comprised of five dimensions of open banking, and shows that 84 percent of the top 146 banks in the regions are looking into working with a third party to improve their bank’s readiness.

Digital Banking: Monzo, a British challenger bank, raised another £85 million in its latest funding round, bringing its valuation to over £1 billion. Perhaps even more notable, however, is Monzo CEO Tom Blomfield’s comment that building the Monzo marketplace will be their next focus. We’ve discussed Monzo’s platform ambitions before and will continue to follow the challenger bank’s development.

InsurTech: Chinese ecommerce giant JD.com has taken a 30 percent stake in Allianz China and will begin to co-brand as Allianz JD General Insurance.

Payments: Zelle processed over $32 billion in the third quarter of 2018, according to a recent report from Early Warning, Zelle’s network operator. That’s a significant step towards catching up with PayPal, which processed $36 billion in payments over the same period. Venmo, PayPal’s peer-to-peer payments platform, processed $17 billion in that time.

Wealth Management: SigFig, a Robo-advisor software maker, announced it will introduce CoPilot, a product to make financial advisors more efficient. CoPilot will initially be rolled out as a part of SigFig’s partnership with Citizens Bank and will be made available to others in the coming months. Meanwhile, Wealthfront will offer Path, its automated financial planning tool, for free by the end of 2018 in a bid to grow its customer base.

China: The People’s Bank of China (PBoC) has widened the scope of its Initial Coin Offering (ICO) ban to include “airdrops,” whereby tokens are distributed for free in a promotional effort. The PBoC believes these are merely disguised ICOs designed to circumvent Chinese law.

India: The Reserve Bank of India (RBI) has been busy of late. First, the bank issued new guidelines allowing money transfers between different digital wallets through the Unified Payments Interface (UPI). This will enable interoperability between payments platforms like Paytm and MobiKwik. Second, the RBI has begun setting up a digital Public Credit Registry to mitigate information asymmetries and improve access to credit. Currently, the credit information ecosystem in India is fractured among multiple private sector companies and repositories.

Japan: Japan’s Financial Services Agency (FSA) authorized the Japanese Virtual Currency Exchange Association to operate as a self-regulatory organization. This will allow the Association to set rules for cryptocurrency exchanges in Japan and comes after a series of security breaches at exchanges.

Sweden: Sweden’s Riksbank will launch a pilot project in 2019 to develop an “e-Krona,” a central bank digital currency (CBDC) that could later be more widely introduced if the bank decides to do so. The pilot will seek to answer several challenging questions about CBDC’s in the Swedish context. Perhaps the most interesting of these questions is whether introducing an e-Krona will necessitate offering accounts at the central bank to citizens, a question that dovetails with a recent paper on a public option for bank accounts by Morgan Ricks, John Crawford, and Lev Menand.

United States: During remarks at DC FinTech Week, Craig Phillips of the Department of the Treasury said the Treasury would produce a report on cryptocurrency regulation. Phillips stated the report may seek public comment and will likely include a legislative framework. The report is slated to come out early next year. For an idea of the kinds of bills that have been considered previously, check out my colleague Jackson Mueller’s white paper from earlier this year on bipartisan FinTech legislation.

Meanwhile, William Hinman of the Securities and Exchange Commission (SEC) said at the conference that the SEC will offer guidance on ICOs. Specifically, the guidance will help inform those considering launching an ICO whether or not the SEC would classify their token as a security. Hinman said, "If someone's offering an instrument for money or other consideration to a third party, and that third party expects the offerer to generate a return or do something that will increase the value of the coin or token or whatever they want to call it, and there's that expectation of return, we're generally going to see that as a securities offering."