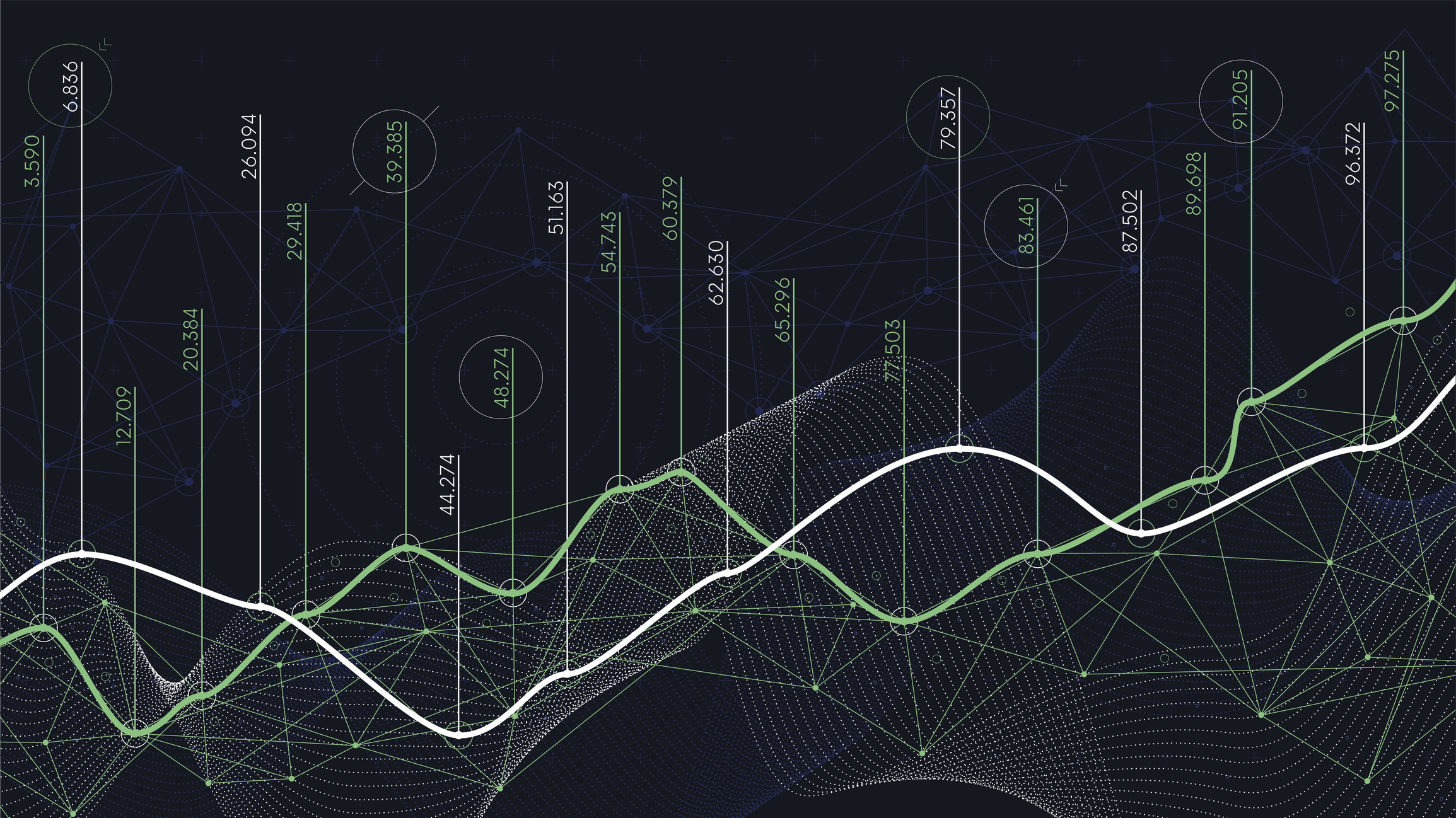 Two weeks ago in the Mexican Senate, a newly introduced bill that would compel banks to cut their fees triggered widespread dismay among investors. The bill came only days after President-elect Andres Manuel Lopez Obrador aggravated markets by announcing his intention to cancel Mexico City’s $13 billion airport project. Taken together, such populist measures seem to offer a glimpse of the way Lopez Obrador, or “AMLO,” will govern.

I know what you’re thinking: “What does this have to do with FinTech?” Well, after a week spent meeting with policymakers and business leaders in Mexico City, I can report widespread optimism that FinTech might help to solve Mexico’s financial inclusion challenges. For that to happen, however, dedicated policymakers will be needed to implement the necessary reforms.

This year, the outgoing Mexican government enacted a FinTech law, which has become a centerpiece of the government’s financial inclusion agenda. The law is ambitious in scope, creating everything from a regulatory sandbox to new rules for cryptocurrencies and crowdfunding. The law even covers open banking by requiring secondary rulemaking around the exchange of financial data. Expectations for the law are high, with many noting that FinTech is a natural solution in a country with little access to bank accounts but high access to mobile phones.

Meeting these expectations would be difficult in the best of times, and a growing number of indicators seem to point to rough seas ahead. Take AMLO’s promise to dramatically cut salaries for public sector officials. The measure is intended to appeal to voters who are, quite understandably, tired of corrupt public officials. However, it’s easy to see how such a measure could prove counterproductive to the goal of eradicating corruption. Moreover, the measure led to a wave of resignations by highly qualified government officials.

This does not bode well for Mexico’s FinTech law. Successful implementation of such an ambitious program will require meticulous planning and execution by the best policymakers Mexico’s financial regulators have to offer. If too many of those seek refuge in the private sector instead, the FinTech law could become another disappointment in a country that is ripe for success.

AltFi: U.K. peer-to-peer lender Zopa, one of the earliest lenders in the FinTech space, announced an additional £16 in their latest fundraising round. Zopa hopes the latest capital injection will help them in their bid to acquire a banking license in the U.K. Meanwhile, OnDeck had a more profitable quarter than expected, sending its shares up 26 percent, and SoFi reported its second losing quarter in a row.

Big Tech: Tencent, which really has been in the news quite a lot lately, announced a new division called Tencent Financial Technology. The division hopes to launch a blockchain-based supply chain finance platform.

Crypto: Cryptocurrencies are in the midst of a dramatic selloff, with Bitcoin’s price falling by more than 25 percent over the past week at the time of writing. According to CoinMarketCap.com, digital assets have lost nearly $700 million in value since their peak in January.

Digital Banking: U.K. based challenger bank Monzo announced the launch of an interest-earning savings account as a part of their “marketplace banking” strategy. The account is offered via Investec Corporate & Investment Banking. Elsewhere, N26 announced it would launch in Denmark, Poland, Norway, and Sweden.

Payments: Safaricom announced M-Pesa users will be able to send money to any of Western Union’s 500,000 global agents as part of a new partnership. Additionally, transfers directly to bank accounts in Germany, the United Arab Emirates, and the U.K. will be rolled out to M-Pesa users in the coming weeks. Meanwhile, Dutch payments standout Adyen continues to recruit big name customers and expand its geographic reach. Adyen’s latest achievements include expanding to Canada and adding Adidas and Dollar Shave Club as customers. Finally, Apple Pay is expanding to Belgium only a week after expanding to Germany, and American Express received approval to clear payments in China.

European Union: Speaking of CBDC skepticism, Benoit Coeure of the European Central Bank believes CBDCs are unlikely to be issued in the next decade. Meanwhile, Finland’s Olli Rehn stated that European central bankers may take a hard look at big tech firms as they continue to move into financial services.

Norway: Norway’s Finance ministry announced the country will launch a regulatory sandbox by the end of 2019.

Singapore: The Monetary Authority of Singapore (MAS) announced the launch of a “Sandbox Express.” This will seek to complement MAS’s existing sandbox by allowing specific types of firms to apply to operate in a pre-defined sandbox. The types of firms MAS envisions participating in the Sandbox Express include insurance brokers and remittance firms.

Thailand: Thailand’s portal for initial coin offerings is expected to launch by the end of November, as set forth by Thailand’s digital asset decree.

United Arab Emirates: The Dubai Financial Services Authority announced robo-advisor Sarwa has become the first firm to graduate from their regulatory sandbox after 12 months of testing.

United States: The Department of Justice is investigating whether 2017’s crypto bubble was driven by an elaborate spoofing operation involving cryptocurrency exchange Bitfinex and its stablecoin, Tether. If you’re in the mood for financial fraud worthy of a Michael Lewis novel, this story really is worth a read.

Meanwhile, FDIC Chairman Jelena McWilliams expressed concern about the growing importance of non-banks. McWilliams said, “As we look at the migration of activity away from banks, regulators and policymakers should consider the risks and benefits… Part of that process is asking questions: What happens to the systemic risk in the financial system when banking activities migrate to nonbanks? Are prudential banking and market regulators adequately positioned to deal with such shifts? How much exposure do banks have to nonbanks engaged in traditional banking activities?”

Chairman J. Christopher Giancarlo of the Commodity Futures Trading Commission (CFTC) stated in a speech at Georgetown FinTech week that he believes the CFTC should establish an office of data and analysis. Giancarlo said, “The new office would be headed by a Chief Data Officer with strong data science qualifications.  And, of course, establishing such ‘QuantReg’ capabilities would be based on thoughtful and prudent technology and procurement strategies that ensure we satisfy the end-goal of more effective and efficient regulation.” Giancarlo’s speech was wide ranging and covered a number of RegTech topics, including the impact of artificial intelligence and distributed ledger technology.

Meanwhile, policymakers at the state level made FinTech headlines of their own this week. Arizona’s regulatory sandbox announced the addition of two more firms, both lenders. In Colorado, meanwhile, the sandbox is still in draft form. Nevertheless, state policymakers seem to have caught on.