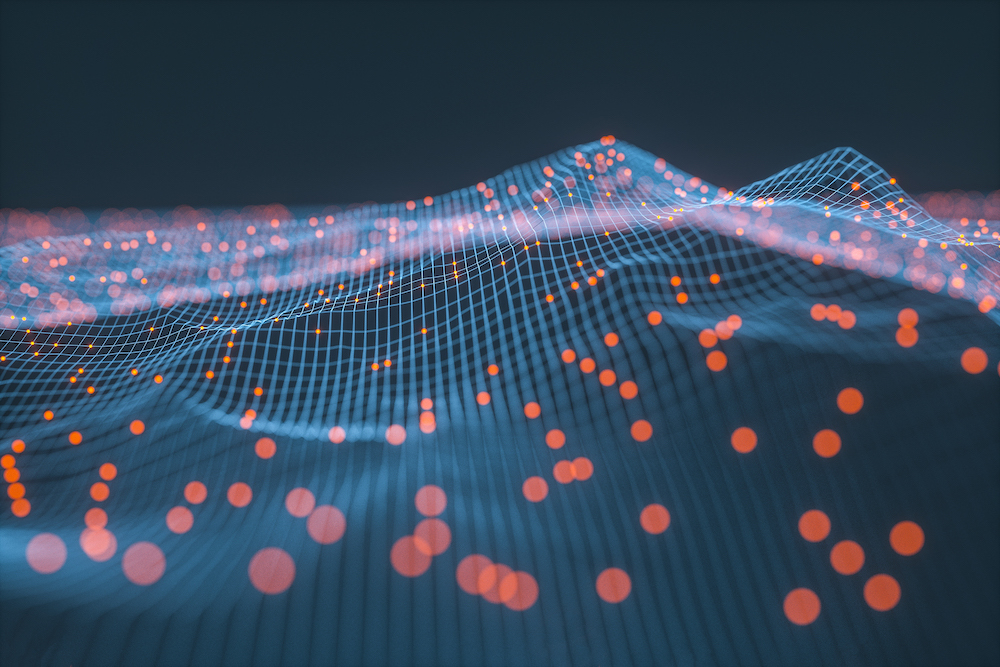 It has been a busy month or so for the Office of the Comptroller of the Currency (OCC). In early May, the OCC received the disappointing news that its request to dismiss a lawsuit from the New York Department of Financial Services had been denied, effectively defeating its proposed FinTech charter. Yet while many believe this to be a missed opportunity, the OCC has proven to be nothing if not persistent in its dedication to promoting responsible innovation in financial services.

In its latest Semiannual Risk Perspective, the OCC redoubled its focus on innovation. The report calls banks’ attention to the emerging risks and opportunities posed by financial innovation and encourages them to get into the game. According to the OCC, financial innovation poses new operational, strategic, and compliance risks for banks. These include increased reliance on third parties, consolidation among core providers, and fair lending risk stemming from the use of artificial intelligence and alternative data for underwriting.

However, the OCC also sees opportunities for banks to set themselves apart by innovating internally and partnering with strategically aligned third parties. In order to encourage them to do this, the OCC recently issued a request for comments on its proposed Innovation Pilot Program. As FinTech expert Jonah Crane has recently argued, this program has the potential to erode “implicit regulatory obstacles” within the banking system.

This is critical, and may ultimately be quite impactful. While the OCC discusses many risks in its latest report, the risk it seems most concerned about is the risk of inaction. The OCC’s Innovation Pilot Program is specifically designed to mitigate that risk by encouraging banks not to stand idle.

This week, in the second edition of our series of interviews with members of the Milken Institute’s FinTech Advisory Committee, we spoke to Colin Walsh, CEO and Co-founder of Varo Money. Varo was granted a preliminary approval for a national bank charter by the OCC back in 2018 and knows the challenges and opportunities of digital banking in the United States better than anyone. A PDF of our discussion with Colin can be found here.

Big Tech: There were several developments last week in Facebook’s bid to launch its own currency, which is apparently being called “GlobalCoin.” The BBC reported that the currency is expected to be rolled out in 2020 as part of a digital payments system in about a dozen countries, and the company is already busy meeting with senior regulators around the world. Facebook has been talking to more than just regulators, however. According to the Financial Times, the social network has also been in discussions with high-frequency trading firms and cryptocurrency exchanges. It’s unclear where these talks have led at this point, as all parties involved have signed non-disclosure agreements. Whatever the case may be, one only needs to look at Tencent, China’s social media juggernaut, to understand why Facebook is keen to get in on the FinTech action. Tencent posted a record profit in the first quarter of 2019, with FinTech helping to lead the way with a 44 percent improvement over the previous quarter.

Blockchain and Crypto: The big news, of course, is that cryptocurrency prices have been heading northwards fast. At the time of writing, Bitcoin is hovering around $8,650, which is about 68 percent higher than it was this time last month. There are no shortage of theories for what caused the surge, with some pointing to increased interest from institutional investors, and others suspecting nefarious activity from cryptocurrency exchanges like Bitfinex. Elsewhere, Circle eliminated 10 percent of its staff, blaming a “restrictive regulatory climate” in the US, and some non-profits are using cryptocurrency to send aid to Venezuela.

Plaid announced the launch of Plaid Direct last week, a new product that will give FinTech applications the option to connect to each other, rather than only being able to connect to a traditional bank account. The product will be particularly advantageous for challenger banks, many of whom will now be able to act as a data source for other FinTech applications. That wasn’t all for the data aggregator, however. Just before FinTech in Focus went to press, Plaid announced its launch in the United Kingdom as a registered Account Information Service Provider.

Digital Banking: Monzo reached a major milestone last week, announcing that it has now brought 2 million users onto its platform. Its footprint is largest in the UK, where 3 percent of consumers are Monzo customers. Monzo wasn’t the only challenger bank to make the news, however. Revolut is reportedly looking to expand its business into Russia, news that comes several months after a strange series of unfortunate developments from Revolut. Meanwhile, the number of ATMs in the world declined for the first time last year, falling 1 percent as digital transactions continued to take hold and banks closed more branches.

Payments: Consolidation continues in payments this week, this time with Global Payments and Total System Services Inc. (TSYS) merging in a deal worth $21.5 billion. The deal comes after FIS’s acquisition of WorldPay as well as Fiserv’s acquisition of First Data, and will bring 3.5 million merchants and 1,300 financial institutions from over 100 countries under the same roof.

Wealth Management: There was good news and bad news in wealth management last week. To start with the bad news, Investec closed its Click and Invest robo-advisory service after losing over £12 million two years in a row. Meanwhile, Wealthfront’s Risk Parity Fund is down about 5 percent.

As for the good news, Robinhood is said to be nearing a valuation of around $7 billion after its next funding round, and Wealthsimple raised $75 million in its latest funding round.

India: The Securities and Exchange Board and the Insurance Regulatory and Development Authority announced the launch of regulatory sandboxes, following the Reserve Bank of India’s lead.

United Kingdom: The Financial Conduct Authority published a “call for input” on a new cross-sector sandbox initiative. Feedback on the initiative is due August 30, 2019.

United States: Kentucky is now the home to the newest insurance sandbox in the US after Governor Matt Bevin signed a bill into law last week.