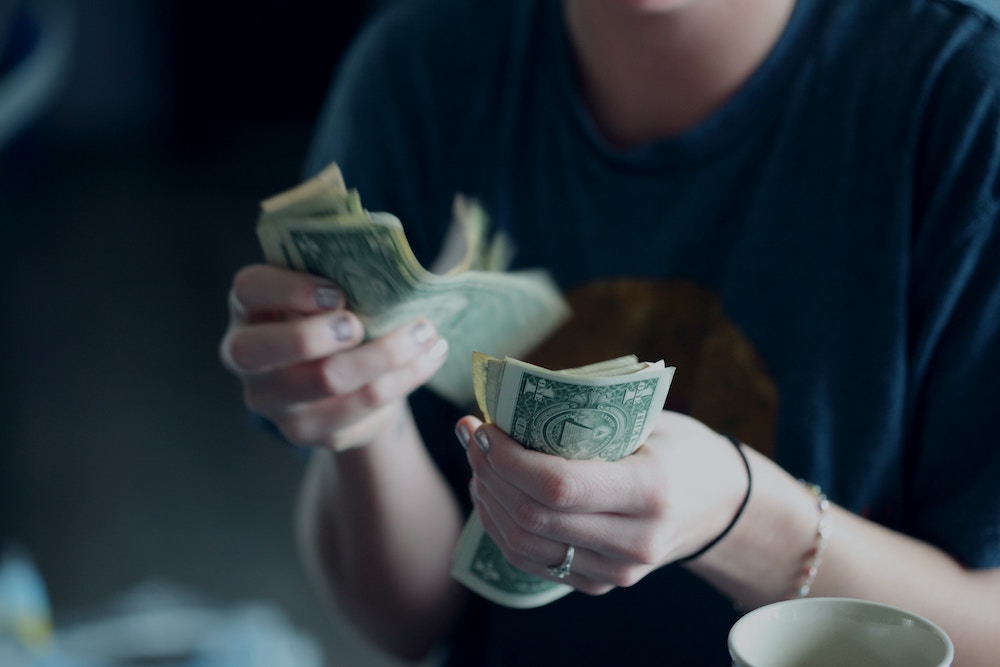 The Cost of Cashless

Two weeks ago, Philadelphia enacted a law that forbids merchants from going cashless. The move was prompted by the rise of eateries like Sweetgreen that don’t accept cash payments due to their customers’ preference for electronic payments methods. From the businesses’ perspective, going cashless is simply a logical cost-cutting measure. For policymakers, however, the cost of a cashless future may be much higher.

Leaving aside for a moment the (not insignificant) implications of cashlessness for monetary policy, a cashless society would have important implications for financial inclusion. On the one hand, advocates for measures like Philadelphia’s are right to point out that going cashless discriminates against unbanked consumers. According to Prosperity Now, nearly 13 percent of Philadelphia’s population is unbanked, the vast majority of whom are minorities. This effect echoes similar problems in Sweden, where 10 percent of consumers reported having paid for something in cash in 2018. There, the cashless transition has come at the expense of retirees, immigrants, and the disabled. Sweden’s central bank is now advocating for a mandate that all banks handle cash, and the European Central Bank has weighed in at length.

On the other hand, cash has problems. In The Curse of Cash, Kenneth Rogoff highlights the role of cash in the underground economy. Infamously, cash is a great tool for criminals engaged in drug trafficking, human trafficking, bribery, and terrorism. However, it is also widely used by small businesses to minimize their tax liability. In fact, it is estimated that such tax avoidance by small businesses accounts for 52 percent of the tax gap in the United States.

This presents a paradox. Eliminating cash would come at the expense of unbanked consumers and, at least in the short term, small businesses. Indian policymakers learned about these potential economic consequences the hard way in 2016 when the country’s demonetization experiment resulted in an economic slowdown and fell short of its objectives in cracking down on the underground economy. However, India’s experience did manage to increase tax revenue.

In any case, upscale merchants going cashless would seem to be the worst of both worlds.

AltFi: PayPal’s working capital program in the United Kingdom crossed the £1 billion mark last week. Notably, the company highlighted that this came as traditional banks’ lending to small businesses remained stagnant. Another U.K. lender’s news wasn’t as good, however. The Financial Times reports that Lendy was placed on a watch list by the Financial Conduct Authority back in January. This comes after reports of increasing default rates at Lendy, where 55 percent of the firms’ outstanding loans are non-performing.

Blockchain & Crypto: The big news in crypto last week was Cboe Global Markets will no longer offer bitcoin futures contracts. Both Cboe and CME Group got into the game back in 2017 before the cryptocurrency bubble collapsed. At Fidelity, however, Fidelity Digital Asset Services has gotten quietly off the ground despite adverse market conditions.

Elsewhere, Tether seems to be hedging its claim that its stablecoin is fully backed by U.S. dollar reserves.

Data Intermediation: In keeping with its new focus on technology, Ant Financial unveiled a new core banking platform, the “Distributed Core Banking Platform.” The platform was developed in partnership with Hoperun Information Technology and offered to Chinese banks hoping for access to Ant Financial’s ecosystem. Speaking of core banking, FIS acquired WorldPay for $43 billion early this week as well. This is an interesting space to watch, as core providers are likely to take further measures to fend off competition from big tech.

Payments: PayPal invested $750 million in MercadoLibre, the Argentina-based e-commerce giant in Latin America. The funding will be used to expand MercadoLibre’s business and invest in its FinTech capacity. This comes as Amazon and other big tech firms are investing heavily in the region’s payments industry. In the U.S. meanwhile, PayPal’s big announcement is a new service allowing users to transfer funds to their bank accounts immediately for a small fee. This real-time payments feature comes to PayPal via JP Morgan Chase, which has access to The Clearing House’s real-time payments network. Finally, Wirecard is still having a tough time of it.

United States: In a speech to the National Community Reinvestment Coalition (NCRC), Federal Reserve Governor Lael Brainard discussed ways to reform the Community Reinvestment Act. Regarding banks’ assessment areas, whose basis many believe to be anachronistic, Brainard suggested that separate assessment areas could be devised for banks’ retail and community development activities.

Elsewhere, the North American Securities Administrators Association (NASAA) voiced its concern that Congress may seek to pre-empt state investor protection laws regarding blockchain and cryptocurrency. In a statement, NASAA said, “investor protections must not be diminished at the state or federal levels for the sake of potential yet unproven innovation in the financial services industry.”