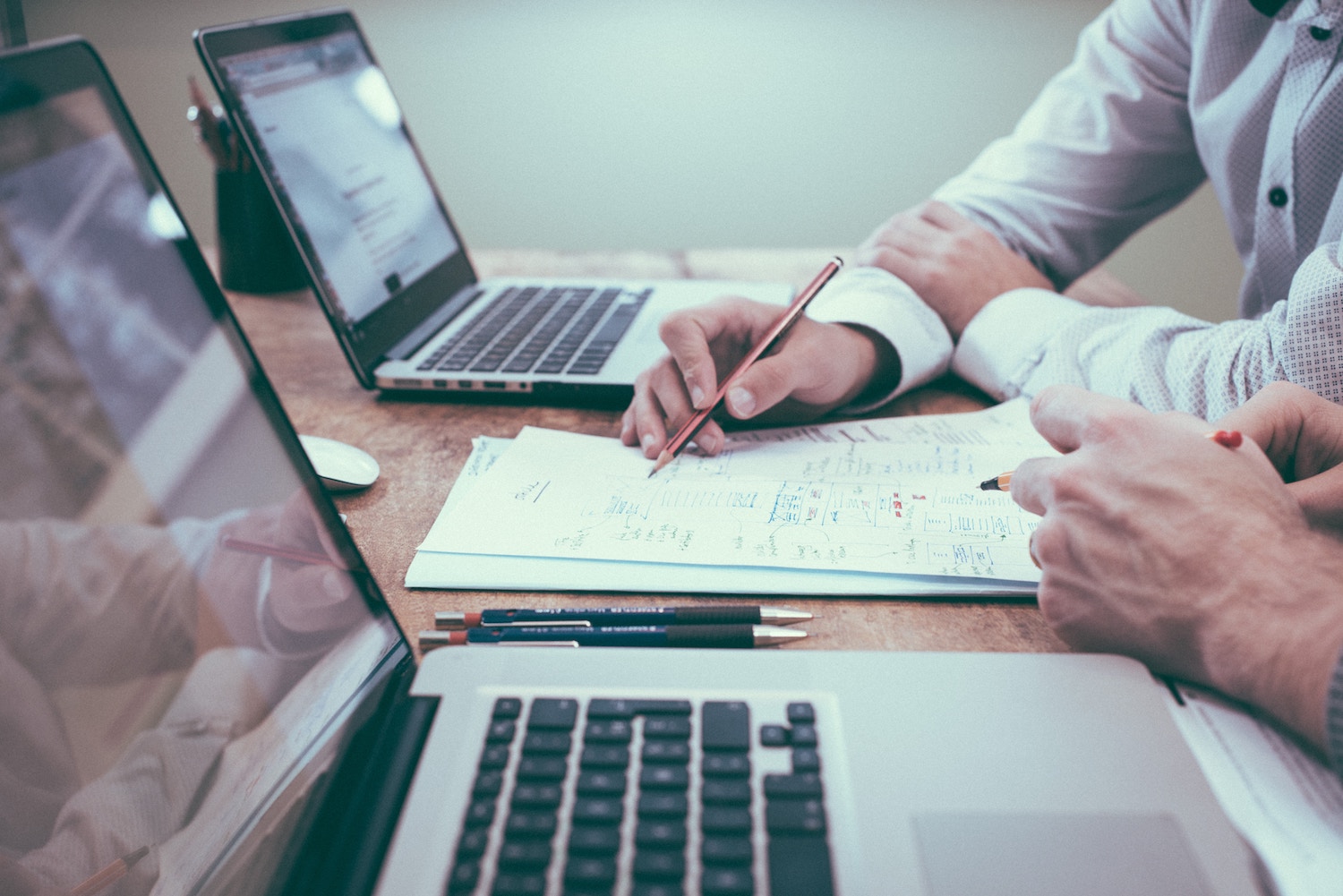 The Paradox of Tech

Regular readers of FinTech in Focus will know we are cautiously optimistic that FinTech will increase competition in financial services, leading to better and more affordable products and services for consumers. This optimism about FinTech and competition is not ours alone. The Financial Conduct Authority (FCA) in the United Kingdom, for example, cites its competition mandate as a core reason for its work on FinTech, including FCA Innovate and its famous regulatory sandbox. In a nutshell, the optimist hopes technology can enable innovation and lower barriers to entry, thereby forcing incumbent firms to be more innovative and consumer-focused as well.

In many ways, this hope has materialized. However, with the FinTech arms race in full swing, we may have approached a tipping point where increased investment in technology leads to consolidation, not competition. We have written about consolidation before on the tech side of the equation, where an increasing number of experts have mused that big techs may replace FinTechs. On the banking side, however, things have been relatively quiet since 2008.

That changed last week, when two of the largest regional banks in the United States, BB&T and SunTrust, announced a merger that would create the sixth largest regional bank in the U.S. The need to increase investment in technology was cited as the driving force behind the merger, and the Wall Street Journal reports that the combined entity plans to reinvest $1.6 billion in projected savings into technology and innovation.

Many have argued that the banking sector in the U.S. needs consolidation and post-crisis financial regulation has prevented it from occurring. That may have been so, but paradoxically, FinTech may too have been necessary to open the floodgates to a new wave of consolidation in banking.

Big Tech: FinTech in Focus has covered 2018’s “techlash” extensively from the FinTech perspective, but it’s also worth noting the impact of the techlash on financial markets. Since the global financial crisis, big tech stocks have accounted for half of the S&P 500’s gains. With the technology sector under fire, they may not be able to repeat that trick again.

Blockchain & Crypto: When I write this section of the newsletter each week, I think to myself, “Maybe this will be the week when there’s good news. Perhaps even a breakthrough!” Every week, however, I am disappointed. This week is no different, on news that Canadian cryptocurrency exchange Quadriga’s users are unable to access $137 million worth of cryptocurrencies. That is because Quadriga’s founder suffered an untimely death and was the only person who knew the password of the cold storage account where users’ cryptocurrencies were stored. The situation speaks for itself.

However, despite such setbacks, high-profile individuals continue to lend their names to blockchain and cryptocurrency projects. Ryan Zinke and Niall Ferguson are the latest examples of such figures and announced their involvement with a blockchain investment firm and a stable coin initiative, respectively. I sincerely hope their initiatives may finally bring the good news that I have been waiting for, but I am growing pessimistic.

Digital Banking: Standard Chartered announced the second phase of its digital banking rollout in Uganda, Tanzania, Ghana, and Kenya. The product will be rolled out in Uganda first, followed by the others, and comes after a successful rollout in Côte d’Ivoire in 2018. Meanwhile, much-talked-about challenger bank Bud announced a Series A funding round of $20 million, led by Goldman Sachs and HSBC, and Berlin-based savings platform Raisin announced a $114 million Series D funding round from PayPal, Ribbit Capital, Thrive Capital, and Index Ventures.

Payments: Speaking of funding, Stripe announced a $100 million funding round from Tiger Global Management, bringing its valuation to $22.5 billion. In a statement to CNBC on news of the funding round, a Stripe spokesperson said “Stripe is rapidly scaling internationally, as well as extending our platform into issuing, global fraud prevention, and physical stores with Stripe Terminal… The follow-on funding gives us more leverage in these strategic areas.”

International: The Global Financial Innovation Network’s (GFIN’s) regulatory sandbox is now open for applications, which are due February 28. GFIN expects the first cohort’s sandbox pilots, which run for six months, to begin in the second quarter of 2019. To qualify for the GFIN sandbox, applicants must comply with eligibility criteria in every jurisdiction in which they wish to operate.

Indonesia: According to the Indonesian Consumers Foundation, peer-to-peer lending is the third most complained about industry in Indonesia, trailing only banking and property. The complaints largely centered on high-interest rates and aggressive debt collection practices, including alarming reports of lenders using personal data and photographs of borrowers to blackmail them.

United Kingdom: The Open Banking Implementation Entity (OBIE) has published operational guidelines along with a checklist to help financial institutions determine whether they are compliant with Open Banking. This comes just after the first anniversary of Open Banking, during which banks complained that guidelines were unclear.