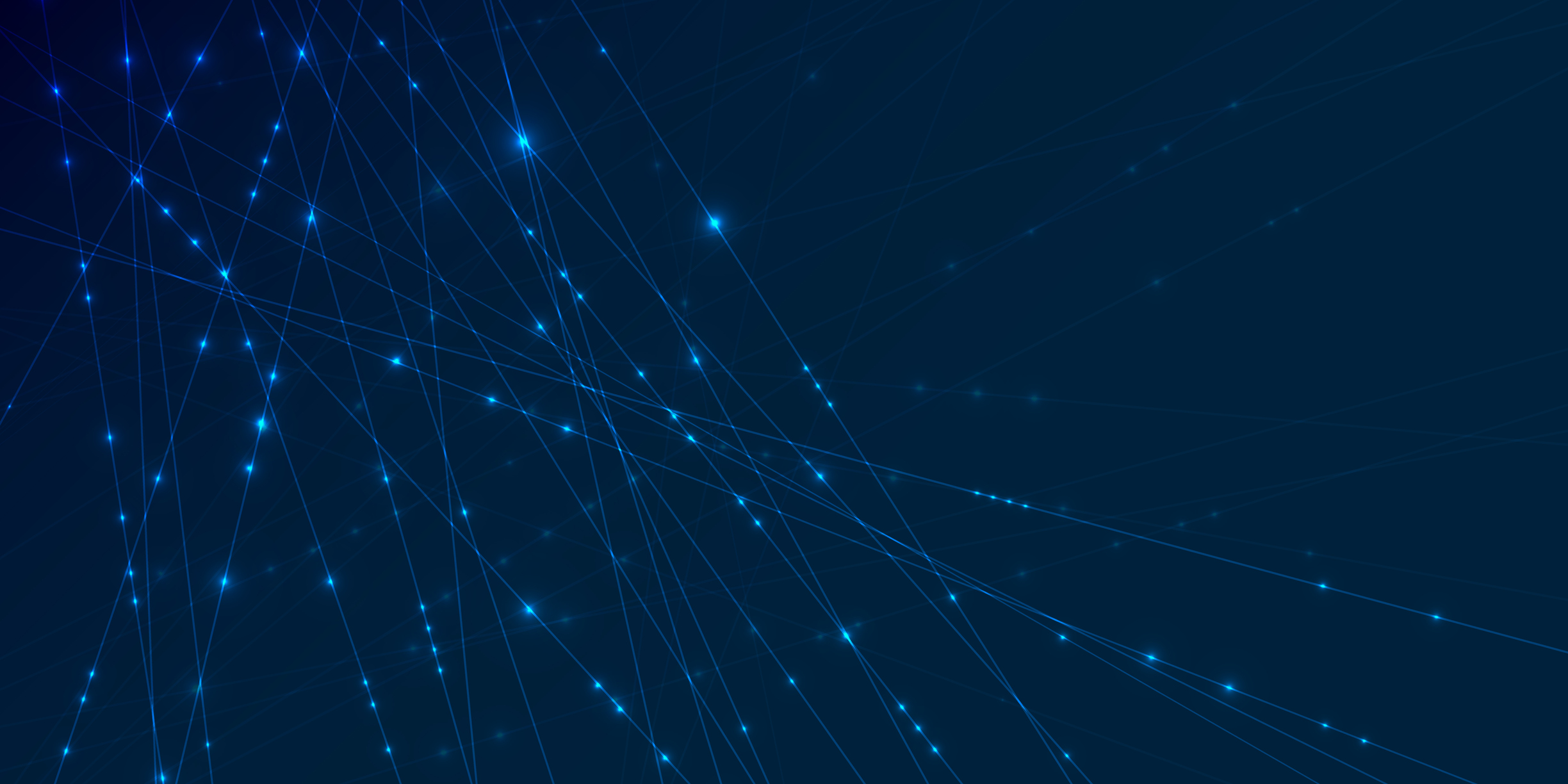 Yesterday, the Milken Institute’s Jackson Mueller published a report on the changes technology has wrought in the insurance industry. In order to understand the impact of InsurTech, Jackson profiled more than 100 InsurTech platforms around the world and analyzed some of the broader trends shaping this emerging industry.

Over the last five years, more than $9 billion from venture capitalists and incumbents alike has been committed to over 700 InsurTech deals. The global InsurTech ecosystem consists of approximately 1,500 firms in total, as well as numerous innovation hubs, accelerators, and public-sector initiatives such as InsurTech sandboxes. Unlike other FinTech verticals, however, InsurTech has been characterized by collaboration between incumbents and newcomers since the very beginning.

Like FinTech, however, the ultimate impact of InsurTech is still to be determined. With an eye towards financial inclusion, InsurTech’s ultimate test will be whether or not its efficiency gains translate into more affordable insurance products and services for more consumers. Like FinTech, InsurTech will have to reckon with the entrance of Big Tech firms in the future.

Whatever its impact, InsurTech seems to be rising and will continue to garner attention from industry participants, policymakers, and others interested in understanding more about the tech-driven changes taking place in today’s insurance sector.

We hope you enjoy the report!

Blockchain & Crypto:  Unless you’ve been living under a rock, you will have noticed the price of cryptocurrencies has plummeted over the past month. Bitcoin’s price fell 36 percent in November and is dancing around the $4,000 dollar mark at the time of writing. This massive correction has left many crypto-enthusiasts grasping at straws for any hint of good news, including the widely circulated report that the state of Ohio accepts bitcoin for tax payments.

That report is very misleading. As several commentators have observed, Ohio actually does not accept bitcoin for tax payments; it accepts dollars. What Ohio has done is set up a system that facilitates converting bitcoin into dollars, with which you can pay your taxes. The question that comes to mind here is whether, as a matter of public policy, this system is worth it. Wouldn’t more Ohioans benefit from a system that converts, say, coal into dollars for tax payments?

Meanwhile, a special report from Reuters discusses the strange world of cryptocurrency influencers on social media. In what might be the least surprising cryptocurrency news of the year, there is an entire industry of self-proclaimed “experts” on social media who are paid by cryptocurrency issuers to positively “review” their coin. In fact, you’ve probably heard of at least two of these promoters due to their day jobs. Floyd Mayweather and DJ Khaled were fined by the Securities and Exchange Commission (SEC) for failing to disclose that they were paid to promote an initial coin offering by Centra Tech, whose founders were indicted for securities fraud and wire fraud back in May.

Payments: The Wall Street Journal reports Amazon Pay will look to compete with Apple Pay and others for brick and mortar supremacy. Details are scant and Amazon declined to comment, but the report comes in the wake of other Amazon Pay initiatives to recruit online retailers. Meanwhile, Tencent announced a new partnership with Line in Japan, initially targeted at Chinese tourists. Further, the tech giant will team up with the Hong Kong metro to allow payments for rail tickets via WeChat Pay.

China:  Chinese regulators stepped up their crackdown on the country’s peer-to-peer lending industry last week, announcing they would close down a host of small and mid-sized lending platforms. Additionally, the move may require large lending platforms to cap their outstanding loans and begin to scale back their lending businesses.

United Kingdom:  The U.K.’s Competition and Markets Authority (CMA) is concerned PayPal’s acquisition of iZettle could result in insufficient competition for PayPal in the U.K. market, thus leading to higher prices for consumers. The news came after an initial investigation by the CMA, and may result in the two firms being required to keep their services in the UK separate until the CMA’s investigation is complete.

Elsewhere, the Financial Conduct Authority’s Christopher Woolard made several notable comments about cryptocurrency derivatives at a recent London event. Woolard said, “The FCA will…consult on a prohibition of the sale to retail consumers of derivatives referencing certain types of crypto assets (for example, exchange tokens), including contracts-for-difference, options, futures, and transferable securities.”

United States:  Committee leadership for the 116th Congress is starting to crystalize in the newly elected Democratic House. Maxine Waters (D-CA) will Chair the House Financial Services Committee, while Patrick McHenry (R-NC) will serve as Ranking Member. While there are sure to be any number of partisan battles on the committee, FinTech has the potential to be an area of bipartisan interest. McHenry is well known for his support for FinTech, and Waters is said to be considering the creation of a task force on technology and innovation.