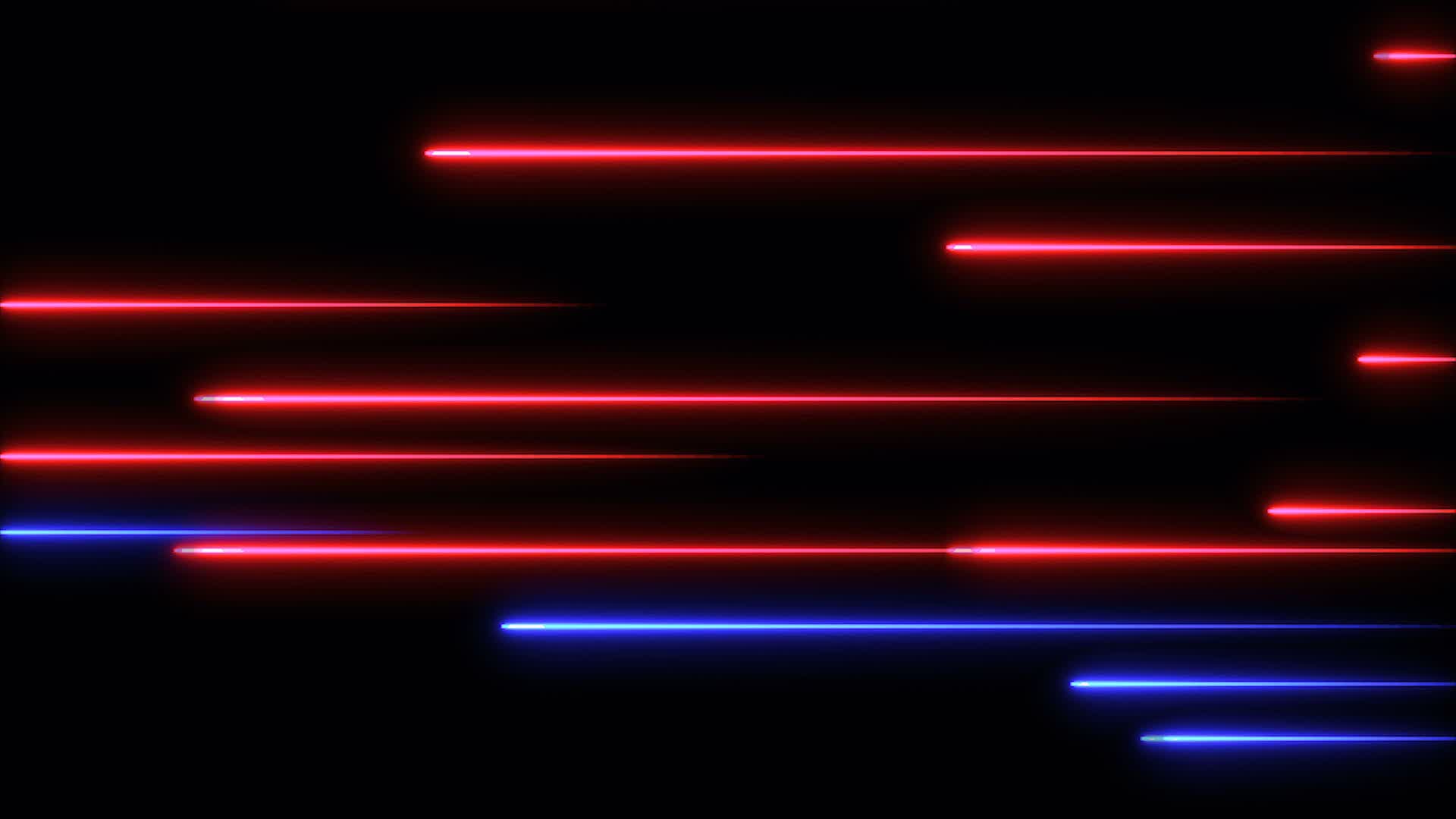 Advancing a promising scientific discovery to a viable treatment option requires long-term coordinated efforts from leaders across the biomedical ecosystem. Leaders from patient-centered nonprofits play a unique role in these efforts: they can leverage financial resources and data from the patient community to accelerate research that will have the most meaningful impact on patient lives—research that might not have progressed without their intervention.

As new patient organizations emerge and existing ones continue to move research forward, strong leaders can make or break efforts to bring promising discoveries out of the lab and into the doctor’s office. FasterCures established the LeadersLink program to foster the development of emerging leaders of nonprofit biomedical research organizations, while allowing them to make connections that will catalyze their efforts in the future.

The participants for the 2020 inaugural cohort of the FasterCures LeadersLink program have been selected. Each year LeadersLink will focus on a different theme; this year the theme is venture philanthropy investing. The participants will address their organizations’ top priorities through a capstone project, mentorship, in-person convenings, and virtual collaboration.

From an exceptionally well-qualified pool of candidates, FasterCures selected five applicants to be the first LeadersLink participants: Danielle Carnival, Katrin Ericson, Melissa Kennedy, Emily Kramer-Golinkoff, and Wen Hwa Lee. Collectively, this group represents a variety of small- to medium-sized patient organizations, located in the US and UK, addressing both rare and common diseases. FasterCures is excited to welcome the following candidates to the program!

Melissa Kennedy is the Executive Director of the International Rett Syndrome Foundation, currently doing business as Rettsyndrome.org. Kennedy has over 25 years’ experience serving patients and their families in a variety of leadership roles in hospitals and the health system. Most recently, she held the position of Executive Director, Women’s Services, at TriHealth, a primary provider of services to women and babies in the Ohio Valley region. Before TriHealth, she was the Director of Operations and Programming at the Health Improvement Collaborative of Greater Cincinnati. In this role, she was responsible for strategic oversight of Collaborative programs, including the development and execution of a nationally recognized, regional health care transparency program called Your Health Matters. She also served as Project Director for the Robert Wood Johnson Foundation’s Cincinnati Aligning Forces for Quality program, which at the time was the largest private investment in health care in the United States. This work earned her Exemplary Service recognition from the Ohio Senate.

Katrin Ericson, PhD, is the Executive Director of RUNX1 Research Program (RRP), where she is responsible for developing global research strategies, patient outreach and engagement, and education initiatives for both medical and the RUNX1 familial platelet disorder patient community. Before RRP, she was a leader within the Medical Affairs department at Amgen, Inc. for close to 8 years. There she led teams in multiple therapeutic areas, predominantly within Hematology/Oncology. Dr. Ericson was a strategic partner for both drug development and commercialization plans, working on assets in early-stage clinical trials and late-stage life-cycle management phases.

Emily Kramer-Golinkoff is Co-Founder of Emily's Entourage, an innovative foundation that accelerates research for new treatments and a cure for nonsense mutations of Cystic Fibrosis. Emily’s Entourage has awarded over millions of dollars in research grants since 2011 and led worldwide efforts to drive high-impact research and drug development on nonsense mutations of Cystic Fibrosis. The organization has been featured in national media outlets, including New York Times, STAT, CNN, Yahoo, AOL, People, The Philadelphia Inquirer and more. Additionally, Kramer-GolinKoff is an internationally recognized patient advocate and speaker. She has given talks at The White House, TEDx, University of Pennsylvania's Annenberg School for Communication Commencement, Stanford University's Medicine X Conference, and more. Emily was named a “Champion of Change” for President Obama’s Precision Medicine Initiative and is the recipient of the 2020 Philadelphia Magazine Luminary Award and the 2016 Global Genes Rare Champion of Hope for Advocacy Award.

Danielle Carnival, PhD, is the CEO of I AM ALS, where she provides strategic leadership and management. Before joining I AM ALS, Dr. Carnival was the Vice President of the Biden Cancer Initiative, where she led organizational, program, policy, and partnership development for more than six years in the White House. During her tenure at the White House, Dr. Carnival was entrusted with leadership roles for President Obama and Vice President Biden on some of their signature initiatives and events, most notably, the White House Cancer Moonshot, White House Science Fairs, College Opportunity Days of Action, Computer Science for All, and Diversity in STEM initiatives.

Wen Hwa Lee, PhD, is the CEO and Chief Scientist at Action Against Age-Related Macular Degeneration, a London-based research charity focused on tackling the leading cause of legal blindness in the developed world at its earliest stages with maximum affordability and accessibility. He is also co-director of Oxford Martin School’s Affordable Medicines Programme, at the University of Oxford. Dr. Wen is a molecular and structural biologist with a wide international network in drug discovery, including charities, academia, industry, and government agencies. Previously at the University of Oxford, Lee is an experienced leader in fostering partnerships with multiple stakeholders to accelerate drug discovery for underserved diseases. He designed and implemented several strategies in two of the largest and most successful international public-private partnerships for drug discovery—the Structural Genomics Consortium and the European Lead Factory.

Sign up for the FasterCures SmartBrief Newsletter and follow FasterCures on LinkedIn to receive future program announcements. To learn more about the program, visit the webpage or email FCLeadersLink@milkeninstitute.org.

California: The Post-COVID Future of Work

Mapping out the Future of Work in Post-COVID California