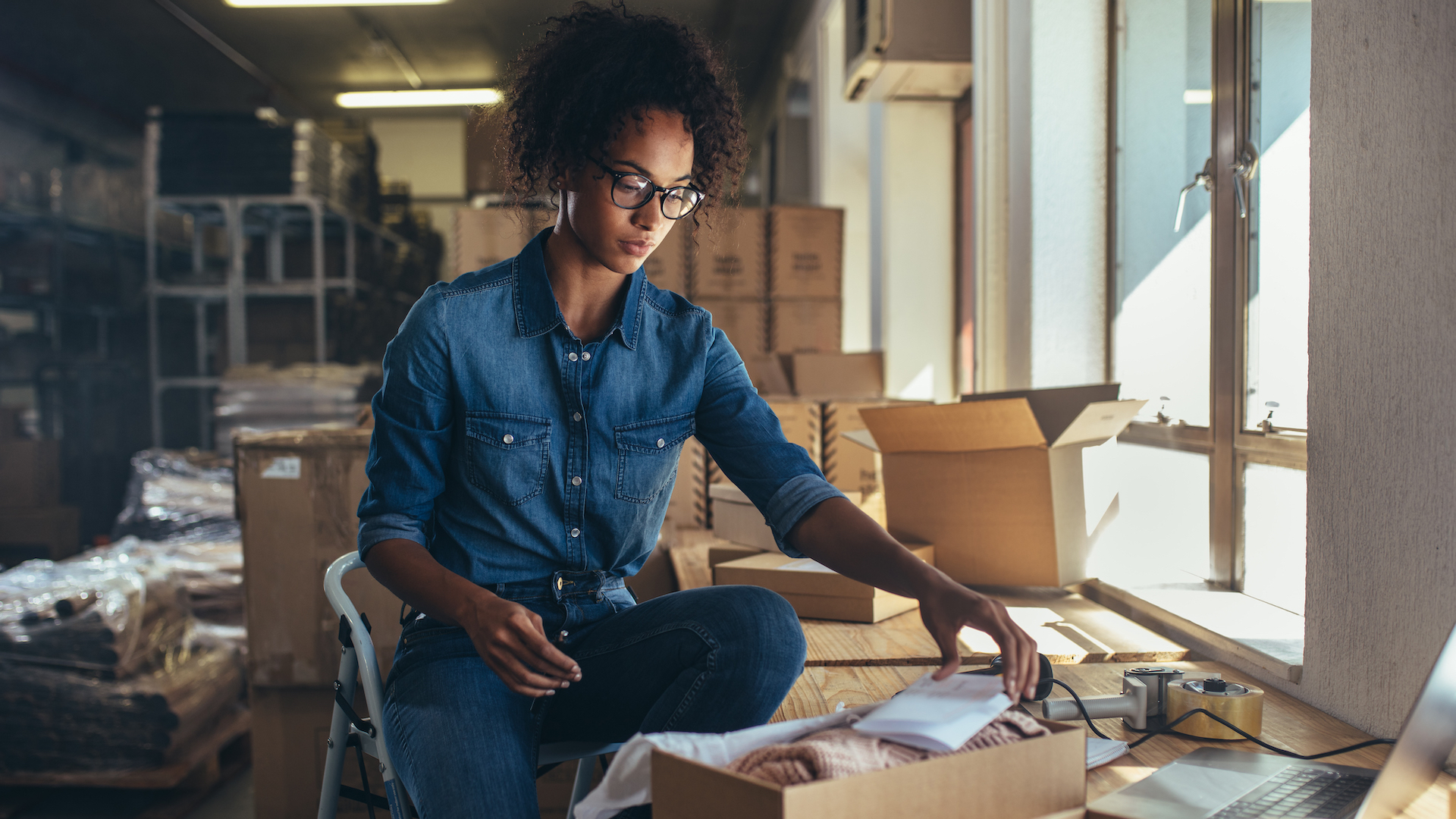 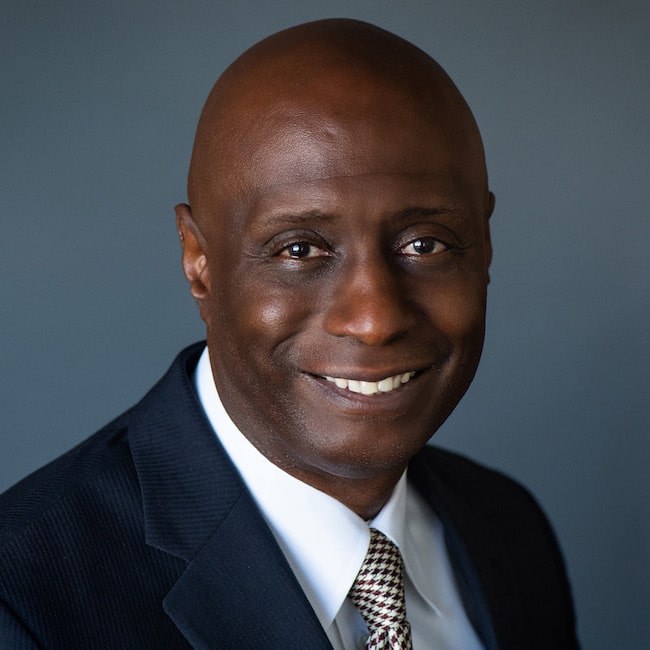 Amid the catastrophic effects caused by COVID-19, the collapse of small businesses remains one of the most worrisome. These firms, which account for 44% of the U.S. economy and two in three jobs, typically have only two weeks in cash reserves and face steeper obstacles than larger companies in raising funding and re-establishing themselves.

Despite recent efforts to provide capital to keep businesses open and workers on the payroll, those loan funds were quickly depleted even though the threat is still present.

Many small businesses initially struggled to access new programs due to technical problems. Other challenges resulted from a failure to expand participation to more lenders—including those not previously approved to provide government-backed loans.

Congress is now contemplating a new package. Certain elements of the initial $2.2 trillion Coronavirus Aid, Relief, and Economic Security (CARES) Act that were intended to help enterprises through the crisis have been unsuccessful, suffering from poor execution and a failure to coordinate with leading banks and other lenders that are central to the plan’s implementation.

Consequently, many firms that should receive loans to retain workers are still waiting, swelling the ranks of the unemployed. Confusion and an exodus of financial experts who could have shepherded the plan through its early, critical stages have also handicapped CARES’ impact.

There is time to improve the program and help employers get the financial assistance they need. Congress and the White House now have a chance to deliver a CARES 2 package that could include more than $1 trillion in financial support for small businesses, healthcare organizations, and government.

Among the major tasks is to improve the $349 billion Paycheck Protection Plan (PPP), which allows businesses with fewer than 500 employees to apply for government-guaranteed loans to underwrite payroll costs. The loans, which can total up to 2.5 times a company's average monthly payroll, up to $10 million, are forgivable, provided a business spends at least 75% of the funds within eight weeks.

But since its launch, PPP has suffered problems. The Small Business Administration (SBA) announced it is no longer accepting new applications and is unable to enroll new PPP lenders. Even after allocating $349 billion, this covers a fraction of the amount needed to provide relief.

The SBA estimates there are more than 30 million small businesses in the U.S., employing nearly 60 million people. Around 70% of these businesses applied for a PPP loan with varying degrees of success, according to a recent survey by NFIB. Many reported challenges with the application process or with banks, which may be screening out companies with whom they don’t already have an established relationship.

The rocky rollout has frustrated several SBA officials responsible for carrying out the program. Some have taken shots at the big banks for their pickiness and sluggish reflexes. “…Big banks that received taxpayer bailouts during the global financial crisis a decade ago are now too slow in helping small businesses seeking assistance,” said SBA Nevada District Director Joseph Amato in a call reported by The Washington Post.

Others criticized technical glitches that forced the Treasury Department and SBA to improvise fixes. As late as April 7, lenders were still awaiting a correct authorization form required for borrowers. Lenders had initially issued a non-compliant form, according to Reuters. Because of small businesses’ meager cash reserves, a speedy application and approval process is critical.

In the debate over a second phase of CARES Act funding, the House and Senate have already jousted over how best to ensure cash arrives in the right hands and achieves maximum impact. The debate can be more productive by focusing on four priorities.

Many small businesses with dwindling cash supplies face mounting debts and poor prospects for new revenues. We must ensure that they have the resources not only to weather the initial coronavirus shock wave but also to jumpstart a meaningful, long-term recovery once conditions return to something approaching normal.

If you are looking for more small business resources, we have created a document.

Eugene Cornelius, Jr. is senior director for the Milken Institute Center for Regional Economics. He previously served as a senior official in the U.S. Small Business Administration.

COVID-19 and the Future of Aging: What 20 Experts Told Us