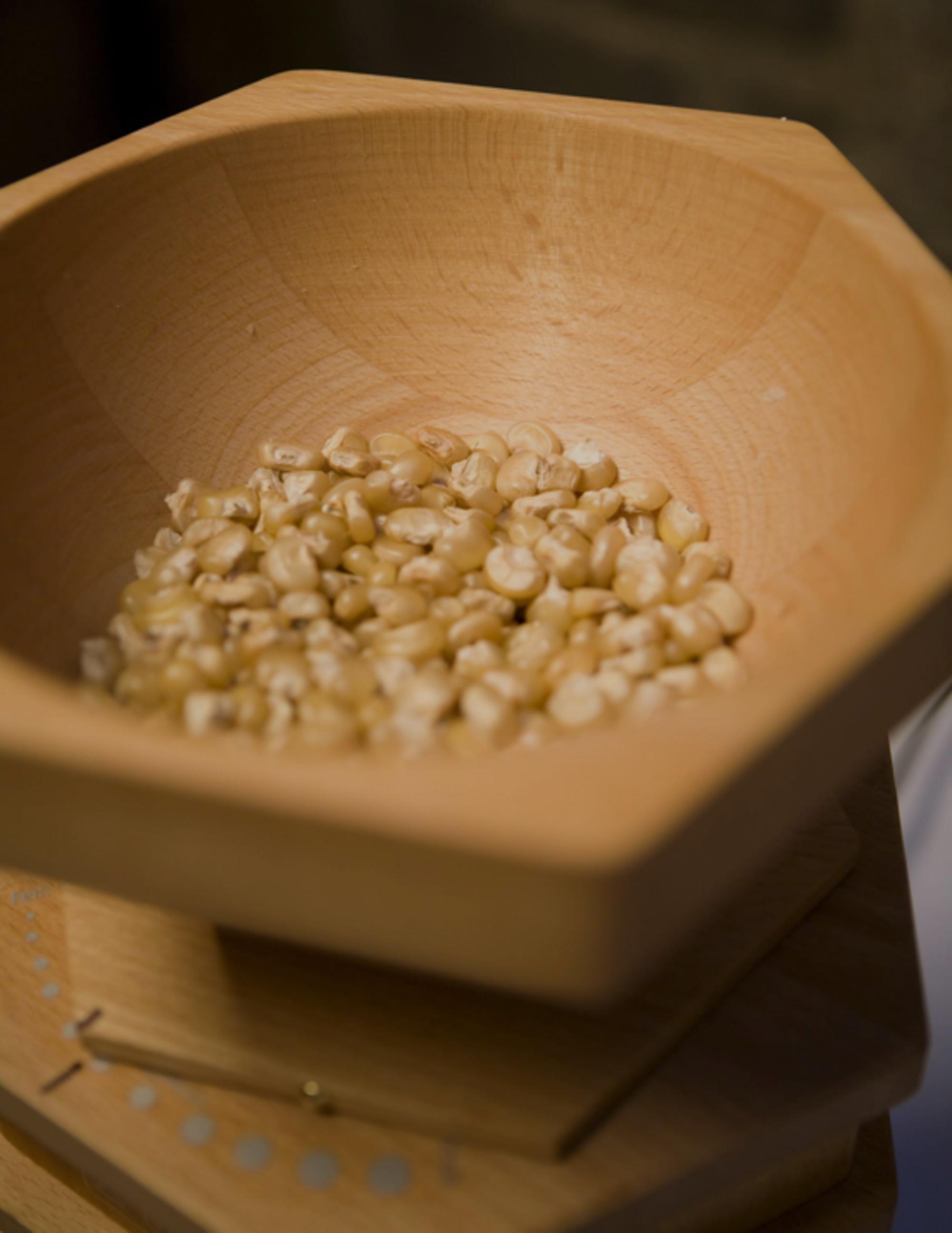 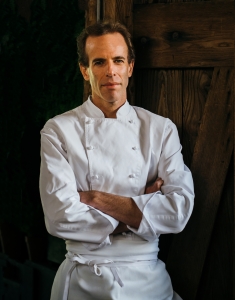 Tell me if you’ve heard this one before.

There was once a wise old rabbi. One day, a troublemaker arrived in town. Facing the rabbi, he held a bird behind his back. “If you are indeed so wise, Rabbi,” he said, “tell me if the bird I’m holding is dead or alive.”

The rabbi quickly realized that if he declared the bird alive, the man would break the bird’s neck and present a dead bird; if the rabbi said the bird was dead, he would let the bird fly free.

The rabbi paused before responding, “Whether the bird lives or dies, it’s in your hands.”

I first heard this story at a religious service many years ago. I’ve since discovered it has surfaced as a Christian fable and a Confucius-like tale. There is a version with an Italian sage who lives in the mountains, one with a blind wise man, and, as told by Toni Morrison in her Nobel lecture, a blind wise woman, who is the daughter of slaves.

There is another version, a modern version. And this one isn’t a fable. It goes like this:

Many years ago Glenn Roberts found himself in a difficult situation. Glenn is not a rabbi, a Chinese philosopher, or an Italian sage. He’s a farmer and founder of the artisanal grain and milling company Anson Mills. Back then, he was struggling to sell his first harvest, an heirloom corn for grits.

The seed was remarkable—cultivated in rich, well-amended soil. Glenn carefully hand-milled the dried corn to ensure that it was sweet as the stuff we chainsaw through in mid-August. But freshly milled grains require refrigeration to preserve their flavor and prevent spoilage, a practice high-end markets and specialty stores refused to adopt at the time.

“The store managers looked at me like I was from outer space. Refrigerate grits? They had never heard of fresh-milled anything, so the idea that it could spoil—that it would spoil very quickly—was absolutely foreign.”

Glenn faced a choice: he could kill the grains by keeping them on the shelf (thereby securing the profit for his then-fledgling business), or he could pull the corn from the stores and start over.

Glenn considered why he had started Anson Mills in the first place—to recapture the lost flavors of the Carolina Rice Kitchen. The “Rice Kitchen” wasn’t a physical kitchen or a singular obsession for rice. It was a whole system of interrelated ingredients that evolved out of attempts to repair the depleted soils of the antebellum South. Crops such as buckwheat, peas, corn, barley, and—yes—rice were planted in meticulously timed rotations to improve soil health and produce superior harvests.

“The really interesting part,” Glenn told me, “is that unlike any other time in American history, and I would argue any time since, taste was the determining factor. Even a good yielding crop, if it didn’t taste great, didn’t get replanted.

Glenn pulled his grits from the shelf and started over.

You probably think you have heard this story before: a farmer standing up to an adversary (whether it’s supermarkets or Big Food). It’s a nice fit for farm-to-table dogma. The promise is that pursuing the right kind of food reshapes landscapes and drives lasting change.

Except so far it hasn’t. Well over a decade into the movement, the promise has fallen short. Vegetable and wheat monocultures are depleting resources at an unprecedented speed. Rates of food-borne illnesses, malnutrition, and diet-related diseases such as obesity and diabetes are all on the rise and can be traced, in part, to our mass production of food.

How do we overcome this odd duality—an exciting food revolution on the one hand, an entrenched status quo on the other?

One way is to consider what Glenn did next.

It became clear that he needed a language to describe the quality of what he was selling, and he needed a market that spoke that language. So he called Chef Thomas Keller at The French Laundry in Napa Valley, widely considered one of the best restaurants in the United States. When he began his pitch about his premium grits, Keller interrupted him.

Glenn proposed artisanal polenta, and, at that, Keller was interested.

“He agreed to try it,” Glenn said, “which is when I knew I had the sale. Because once chefs try it, once they cook it and taste it, it’s sold.”

A week later, it was on The French Laundry’s menu. And, within a few months, other chefs around the country were requesting the polenta.

Which is where the story could have ended, but Glenn saw an opportunity. Utilizing fresh milled corn as a gateway drug, Glenn wondered if he could subtly encourage chefs—with their obsessive, pit-bull-like allegiance to superior flavors—to drive an entire business and help build a cuisine.

Glenn dug deeper. He worked closely with his chef clients, educating them on how best to retain the flavor of his grains. And, he introduced them to other rotational crops like Carolina Gold rice and Red May wheat—not just the ingredients, but also their long-forgotten culinary applications.

In other words, he became a kind of rabbi to chefs, and to farmers too.

They needed a little more convincing. As Glenn likes to say, farming confidently is about having neighbors; neighbors who share infrastructure costs like seed cleaning and storage, and neighbors who save plenty of organic seed. “So I decided to become the neighbor,” Glenn told me matter-of-factly.

Glenn routinely purchases equipment for new farmers and guarantees Anson Mills will purchase everything harvested at above market prices. He gives farmers free seed, with no strings attached.

Whether the bird lives or dies, it’s in your hands. Is it fair to ask: should the rabbi have tried to argue more strenuously for the bird’s freedom?

It wasn't until I got to know Glenn’s story that I understood the rabbi’s lesson as subtler and longer lasting. It’s about encouraging an ethos. It’s about creating the culture in which the bird lives, rather than forcing the choice. It’s about something very simple: can people choose for themselves? Can we reach a point in our thinking—and our eating—where we no longer need to be told what to do?

Glenn’s lesson is to invest in a full farming system that doesn’t rely on dogma or dictates. It is built on diversity—a whole suite of soil-supporting ingredients that come together to create a healthy diet. And it celebrates good flavor, carried through from seed to soil to mill to kitchen.

I am making the case for flavor—and the people who fight for it—because good food is a powerful driver of change.

Glenn once tried to make sense of what Anson Mills had become. “Fifty years from now, that’s when my work starts having some kind of meaning. And if I drop dead this instant, it carries on because it’s out there now. It’s happening at the speed of light.”

No, he isn’t a rabbi, philosopher, or sage. But he has built something that lives.

Now it’s in our hands.