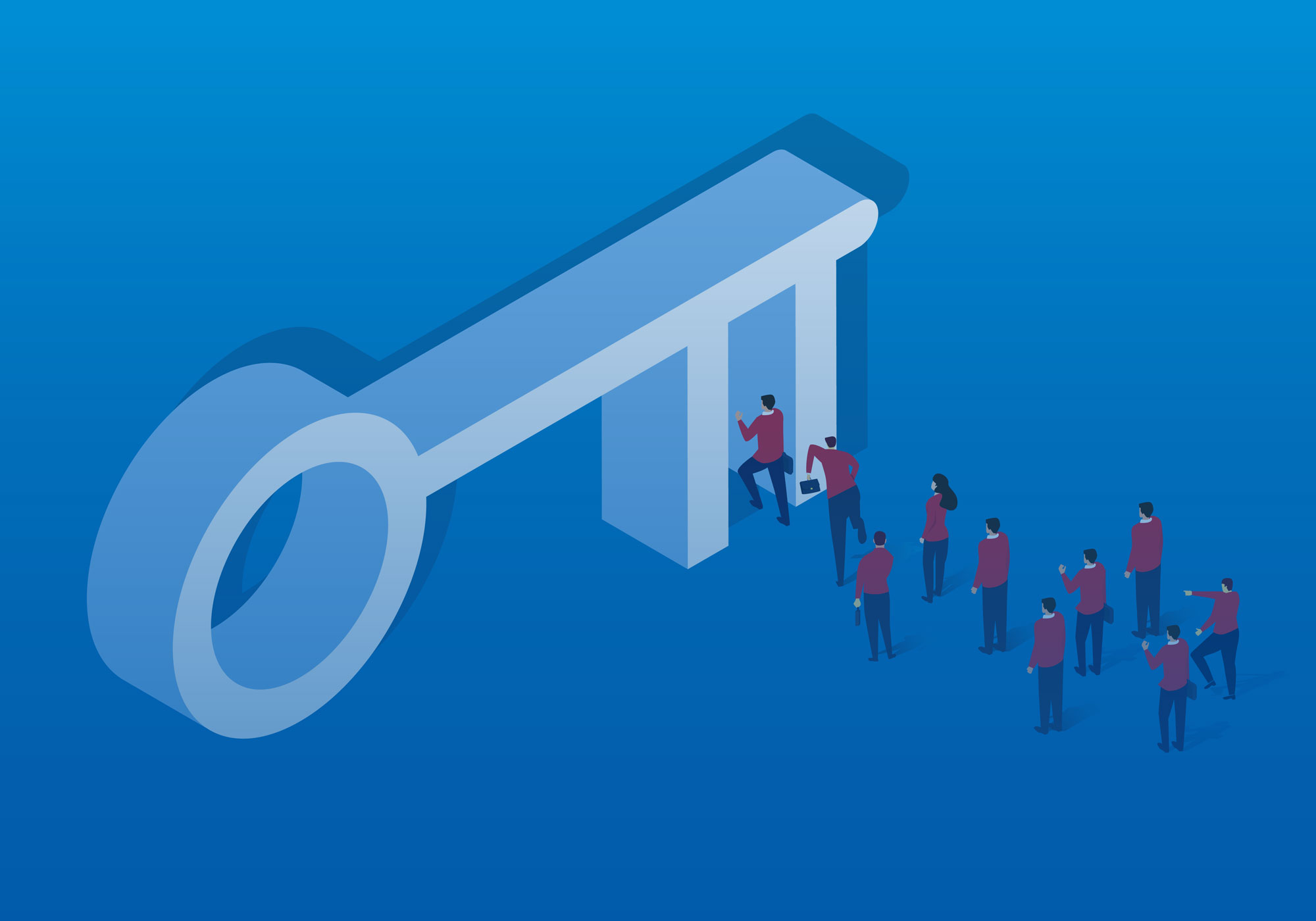 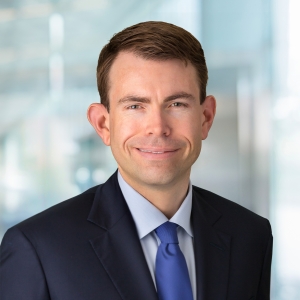 roader and deeper access to credit across Asian markets can provide a key building block in helping the region achieve its growth potential over the coming decades. While much is made of the expansion in credit in Asia over the past decade, in truth this growth has mostly come from traditional financing sources and been provided to traditional borrowers, such as banks lending to prime or “low-risk” borrowers. Continuing the evolution toward a more sophisticated and dynamic credit offering for a wider swath of corporates and consumers will be one of the keys to capturing economic growth and properly distributing its rewards.

The credit gap in Asia is most apparent for non-conforming borrowers, borrowers who do not meet the criteria for traditional financing due to credit quality or the nature of their underlying collateral. The gap is particularly acute in historically bank-dependent lending markets, particularly those that are seeing traditional lenders retrench under the burden of non-performing loans (NPLs) or from regulatory pressure.

Encouraging the growth and evolution of public credit markets provides one part of the answer.  High-yield securitization and near-prime consumer lending markets remain significantly under-penetrated in Asia compared to Europe and North America. This is true even in more developed markets such as Japan and Australia, but more acute in developing Asia—with only China having seen meaningful growth in its public debt markets. Government policy has an important role to play in creating certainty around the enforcement process, ability to move capital on and offshore, and ideally standard processes across the region.

Alongside this evolution in public markets, there is a critical role for private “alternative” credit solutions across the region. The ability for non-bank lenders (hedge funds, private equity firms and other financial institutions) to provide flexible financing can boost access to growth capital for non-traditional borrowers or more complex structures. This is especially true in markets where the high-yield market is nascent. Alternative credit plays a key role in restructuring existing debt, acquiring NPLs and in supporting and helping evolve the regimes to enforce creditors’ rights. More broadly, there is a need for alternative credit providers to more systematically cover the gaps that resulted from bank retrenchment by either building lending enterprises or buying them from traditional lenders.

In North America and Europe, alternative credit has enhanced many efficiencies in capital markets, lowering the cost of borrowing in functioning markets and helping repair access to capital in disrupted markets. We saw this when traditional lenders pulled back in the wake of the global financial crisis. Many companies still had access to credit through this avenue and the industry played an important role in buying and proactively restructuring impaired credit from the banking system.

Progress has often been associated with a proactive focus on the functioning of credit markets by governments, and this can be seen in recent years in Asia. In India, for example, a focus on cleaning up the NPL problem in the state banking system led to recent regulatory and legislative changes to ease the historically cumbersome and time consuming bankruptcy process. The restructuring of impaired credit has been most publicly visible through the so-called “Dirty Dozen”—the 12 largest corporate debtors that were mandated by the government to restructure. More broadly, India has seen a step change in behavior and capital activity in a system that was previously mired in its troubled credit problem. The Indian approach is paying dividends both in dealing with the NPL problem and in promoting the development of more credit options for healthy borrowers.

Asia will be the economic growth engine of the world over the coming decades, and history has shown the role that a sophisticated credit market can play in accelerating that path. Markets and private alternative credit, along with governments driving regulatory change will be key players in this next evolution of the Asian market.