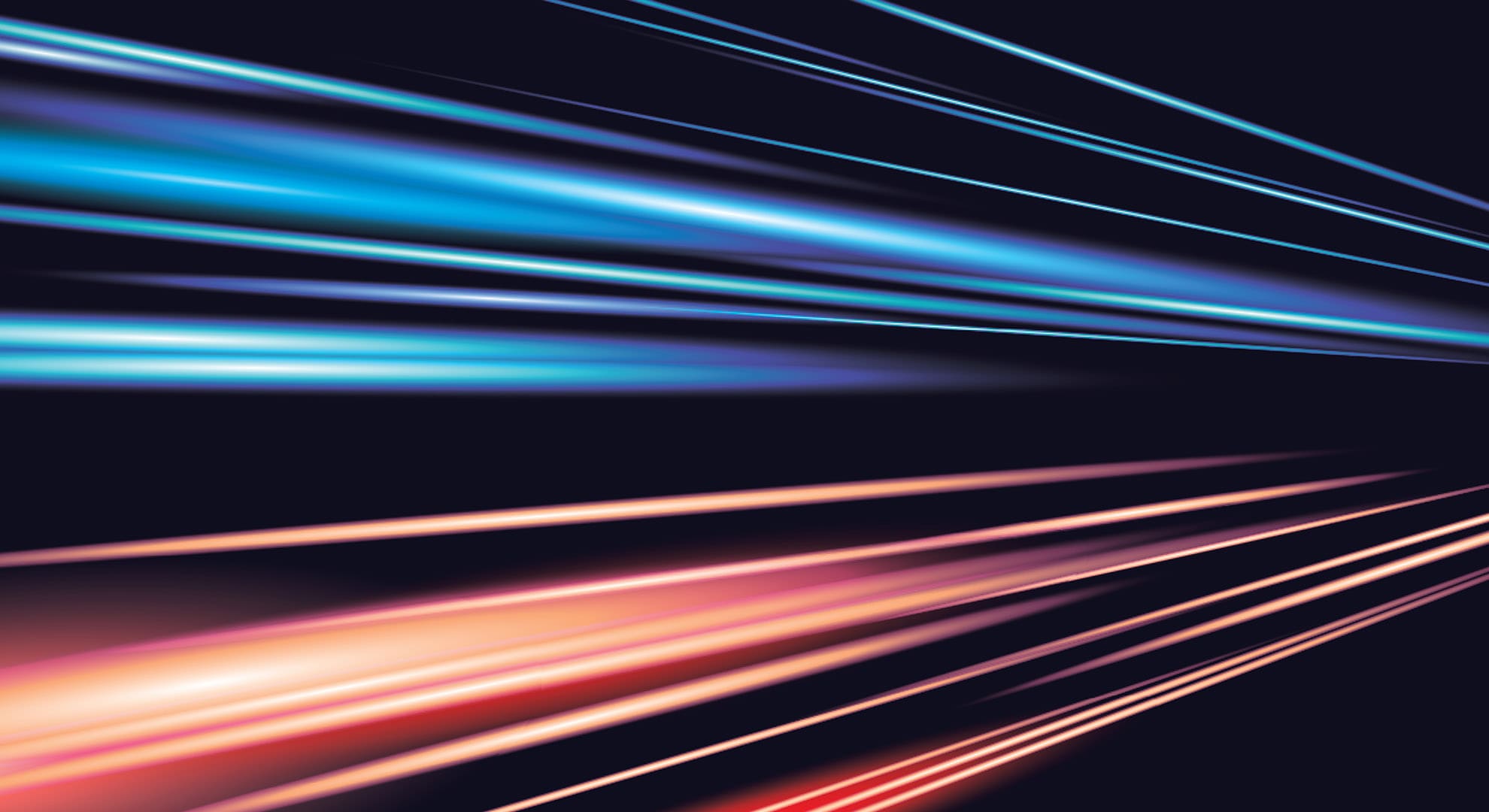 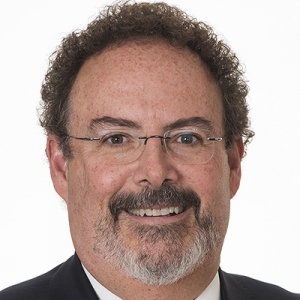 Twenty-six trillion dollars—that’s what the Asian Development Bank (ADB) has estimated that Asian countries will need to have cumulatively invested in infrastructure between 2017 and 2030 to maintain their respective rates of economic growth. That works out to about $1.7 trillion per year, approximately equal to the entire annual GDP of my home country of Canada.

Simultaneously, rising populations (by 2030, 66 percent of the global middle class will live in Asia), rapid economic growth, and technological progress are transforming Asia into the key world market for goods and services over the next half-century.

As the region grows, institutional investors are further compelled to consider their footprints and their investment interests in the region. As I have said before, the old days of “flying in and flying out” are coming to a close. Many institutional investors are getting ahead of the game—from staffing more employees who are fluent in languages in the region and steadily networking with asset allocators, investment managers, and government representatives, to building a stronger internal understanding of business practices, regulatory regimes, and other key nuances across the jurisdictions that make up this vast market.

As Asia becomes more important to institutional investors, these large, globally oriented pools of capital will also assume a new stature in Asia. Asian countries competing for investment capital to fund their rapid expansion in infrastructure and other areas will need to contemplate adapting laws and regulations as they build closer relationships with these institutions.

As partners in supporting economic progress, institutional investors have an opportunity to help facilitate the conversation between East and West. The design and implementation of structural reforms to attract foreign capital is one such area where we can constructively engage.

As this process unfolds, institutional investors and Asian governments have much to teach each other. Every country has its own approach to infrastructure policy and broader structural reform, while international investors have their own sets of global standards and expectations developed over decades and across jurisdictions.

Institutional investors’ experience of managing challenging and complex projects can constructively inform the process, helping bridge the gap between the international supply and demand for capital.

And let’s not underestimate just how significant the demand for capital will be. With over 400 million people across the region still lacking electricity, 300 million without access to safe drinking water, and about 1.5 billion lacking access to basic sanitation, according to the ADB, the region’s infrastructure needs are enormous.

Closing that infrastructure gap is a challenge that institutional investors can help address by putting their capital to work, directly benefiting the lives of citizens, while participating in and facilitating economic growth.

This edition of the Power of Ideas has got it right—Asia is going to redefine the world, as corporates and institutional investors from all corners of the globe seek to become part of the region’s tremendous growth story.

But this encounter will also reshape Asia, too, as laws and regulations shift in response to inflows of outside capital.

With patience, cooperation, and goodwill on all sides, this multi-decade evolution will benefit all who take part.