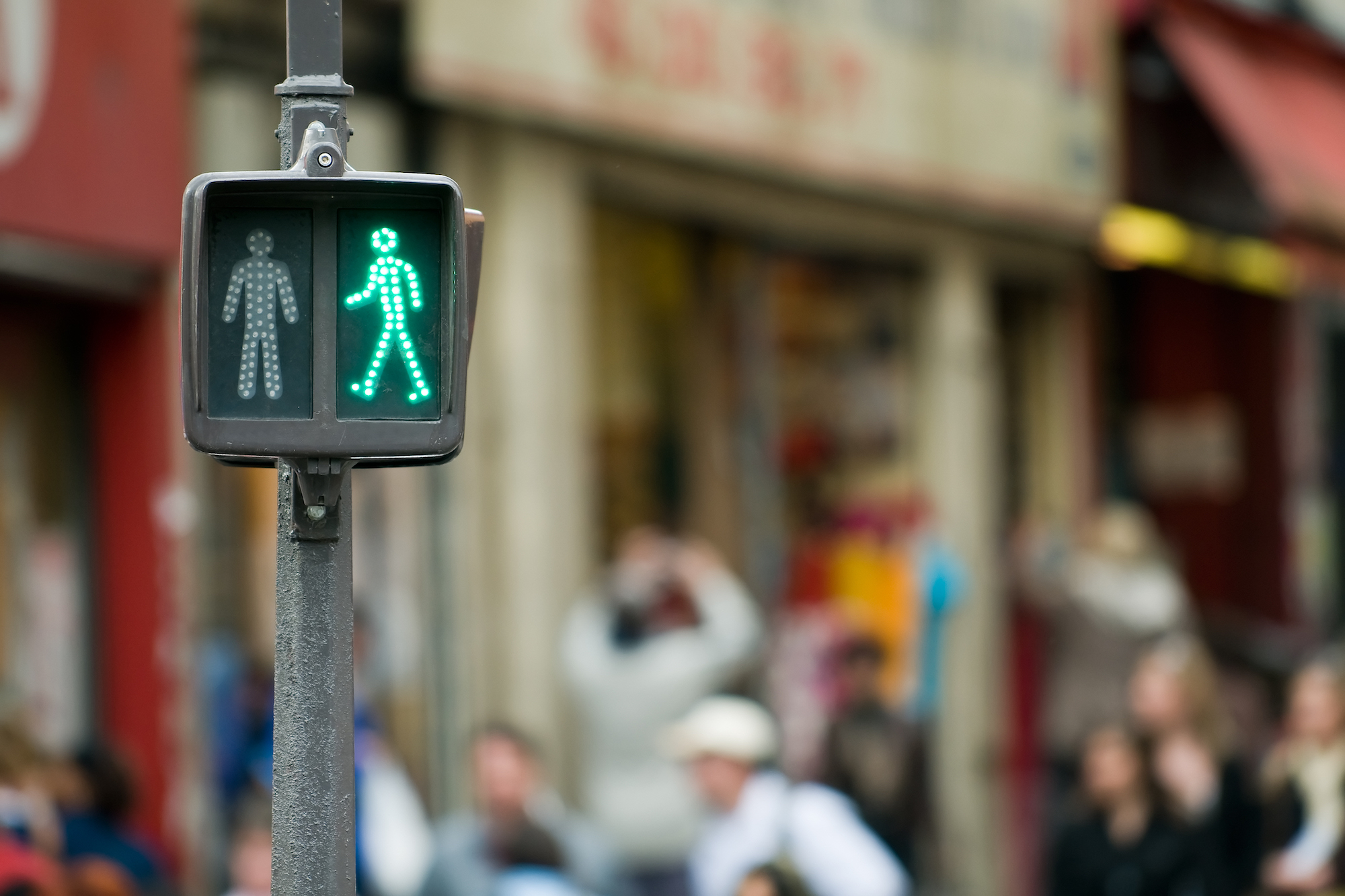 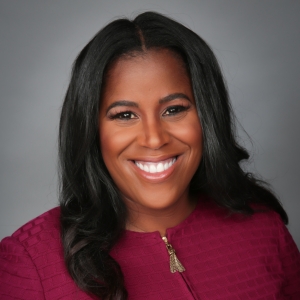 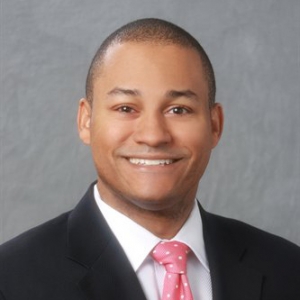 By most key measures, it appears US investors have been handsomely rewarded since the global financial crisis of 2008. The stock market is in the midst of the longest bull market on record, resulting in record-high 401(k) and IRA balances.[1] Meanwhile, in the 50 largest housing markets across the country, home values have climbed by nearly $50,000 since 2009, according to a study by online mortgage marketplace LendingTree,[2] which attributes this growth to rising incomes and falling unemployment rates.

But the rising tide we’ve enjoyed since the market bottomed in 2009 hasn’t lifted all boats.

Even as many Americans reap the rewards of a growing economy, too many black households are missing out. By virtually every measure of financial health, black Americans find themselves lagging behind their white peers and financially marginalized in a relatively healthy US economic environment.

Making the economy work for more people will benefit the US over the long term.

JPMorgan Chase believes expanding access to economic opportunity is good for all communities, is good for business, and helps build a stronger economy that benefits everyone. To this end, we’re investing in the success of black Americans through our new Advancing Black Pathways initiative, which we created to help black families build wealth through a focus on entrepreneurship, homeownership, improved access to education and training, and our recruiting efforts.

We felt a responsibility to act because the data tells a stunning story.

Nearly one-fifth of black households are unbanked,[3] and only 43 percent owned homes in 2017 compared to 72 percent of white households.[4] Even with the US economy at full employment, blacks are twice as likely as whites to be unemployed[5] and far less likely to have high-paying, white-collar jobs than their white peers are. Less than 8 percent of the nation’s white-collar workforce is black.[6]

These factors—plus historical ones—have resulted in the gap in wealth between whites and blacks widening at an alarming rate.

In 2016, the Federal Reserve published a report showing black families possessed a net worth of $17,600, compared to $171,000 for white families.[7] The picture gets even bleaker when you look at specific cities or regions. For example, in Boston, black families had a median net worth of $8 in 2015, compared to $247,500 for white households, according to “The Color of Wealth in Boston,” a report by the Federal Reserve Bank of Boston, Duke University, and the New School.[8] In Dallas, 35 percent of black households have zero net worth, compared to 15 percent of white households.[9]

It is important for leaders in business and government to acknowledge this gap is the end result of failures both in the public and private sectors. Black Americans have faced unique hurdles in the effort to accumulate generational wealth. But it is not just a moral imperative that we as a nation take targeted steps to address the racial wealth gap.

There are economic reasons for doing so as well.

We know that no single company can close the wealth gap, but as leaders in business as well as our broader community, we believe we have a responsibility to make an effort.

The black community possesses $1.2 trillion in buying power, according to Nielsen.[10] Additionally, Global Policy Solutions notes that if people of color owned businesses at the same rates as white entrepreneurs, it would result in 9 million more jobs created and an additional $300 billion in worker income pumped into the nation’s economy.

Through a combination of targeted investments and sound public policies, collectively, we can create pathways for more income to be generated, which will lead to higher tax bases for neighborhoods and better schools. Such an effort would kick-start a self-sustaining ecosystem that could pave the way for significant wealth gains to be made within a single generation.

We know that no single company can close the wealth gap, but as leaders in business as well as our broader community, we believe we have a responsibility to make an effort. As a bank, we are well-positioned to help because we have the power to deploy capital to help people grow wealth. We urgently hope more businesses join us in this effort.

[8] Source: The Color of Wealth in Boston