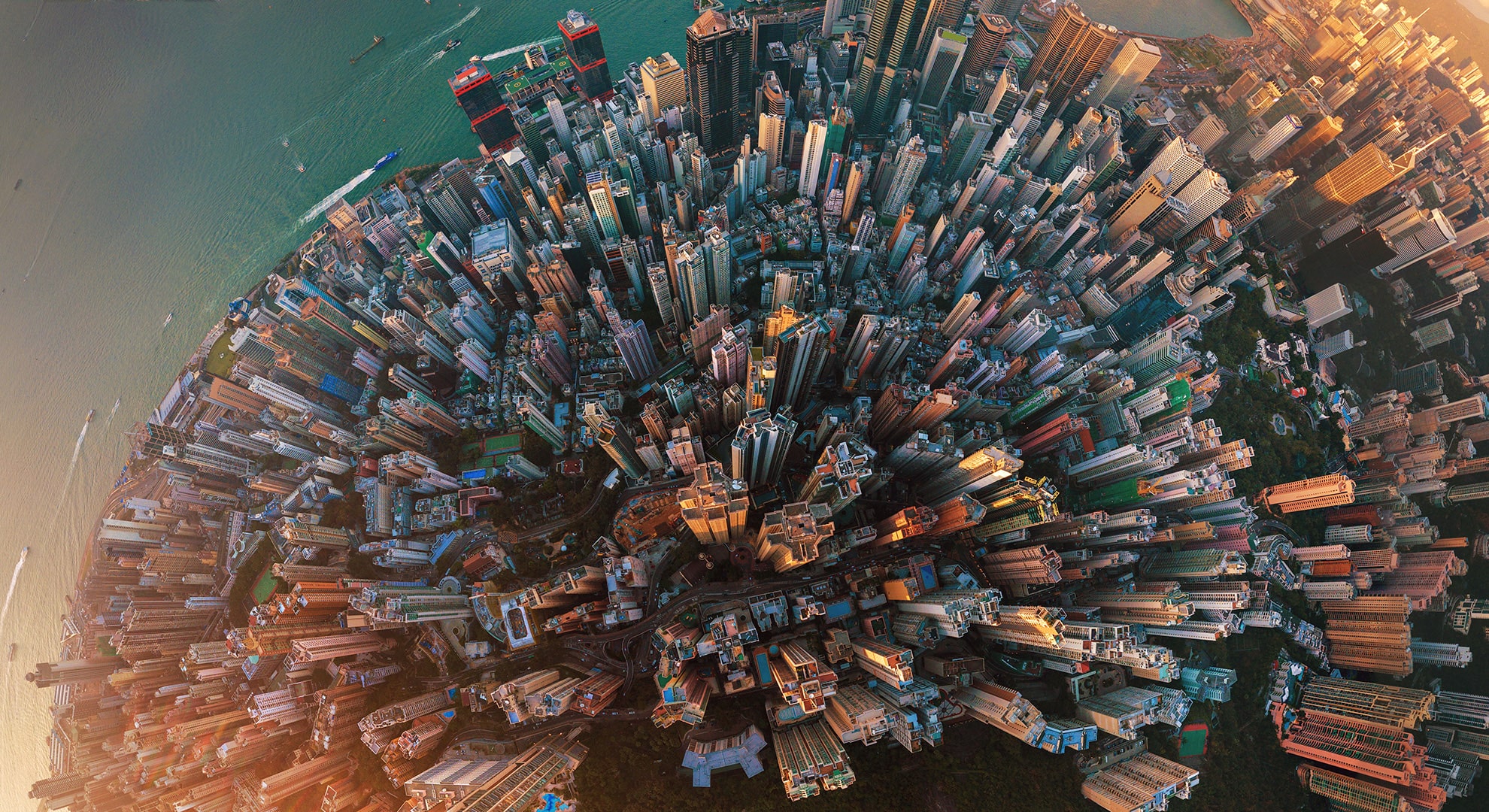 Asia now stands at the center of a new era, in which economics and geopolitics are again becoming ever-more closely intertwined.

The two have of course never been entirely separate. But, at its best, the US-led “rules-based order” between the end of the Cold War and the 2008 financial crisis did insulate one from the other. In areas from trade disputes to intellectual property rules, businesses and investors could assume with some certainty that geopolitical spats would not lead to sudden changes in international economic rules, or indeed the other way round.

That era is drawing to a close. What is often called the “weaponization” of trade policy between China and the US is the clearest example, driven by a trade war that shows few signs of rapid resolution. But there are plenty of others.

Japan and Korea’s recent dispute is rooted in historical grievances, but its consequences have moved rapidly back and forth between security and economic policy, trashing trade ties and security relations in turn.

At one level, this underlines how hard it is to stop a trade war spreading once it has begun.

Many feared that countries with an inclination towards protectionism would use US and Chinese tariffs as an excuse to impose restrictions of their own, justified on “everyone else is doing it” grounds. Yet Japan and Korea are both US allies and strong supporters of the old liberal economic order. Despite this, they are now suddenly only too willing to weaponize trade policy themselves.

Much the same is true of France. At August's G7 summit, President Emmanuel Macron threatened to scupper a trade deal between the European Union and Latin America if Brazil did not do more to combat fires in the Amazon—another example of trade policy as geopolitical bargaining chip, albeit one that many neutral observers might support.

In one sense, all this is merely an example of what Robert Kagan calls the “return of history,” meaning the restoration of the competitive, self-interested statecraft that had long dominated relations between nations, pursuing international objectives with whatever weapons come to hand.

But in Asia, in particular, it calls for new politics of restraint and self-awareness, too. Geopolitical troubles are now much more likely to spill over into the economic domain, and vice versa, not least because the US is ever less willing and able to play a policing role, even between allies like Japan and Korea.

Asia’s economic future should be bright. The continent will produce many hundreds of millions of new middle-class citizens over the next two decades, most of whom will live in urban centers for the first time.

But geopolitical problems threaten to undermine that promise, as conflicts that would once have stayed limited under the old order threaten to flip out of control under the new. If Asia’s leaders are not cautious, they will see their great economic potential held back by security problems, not only between the US and China but also between each other.