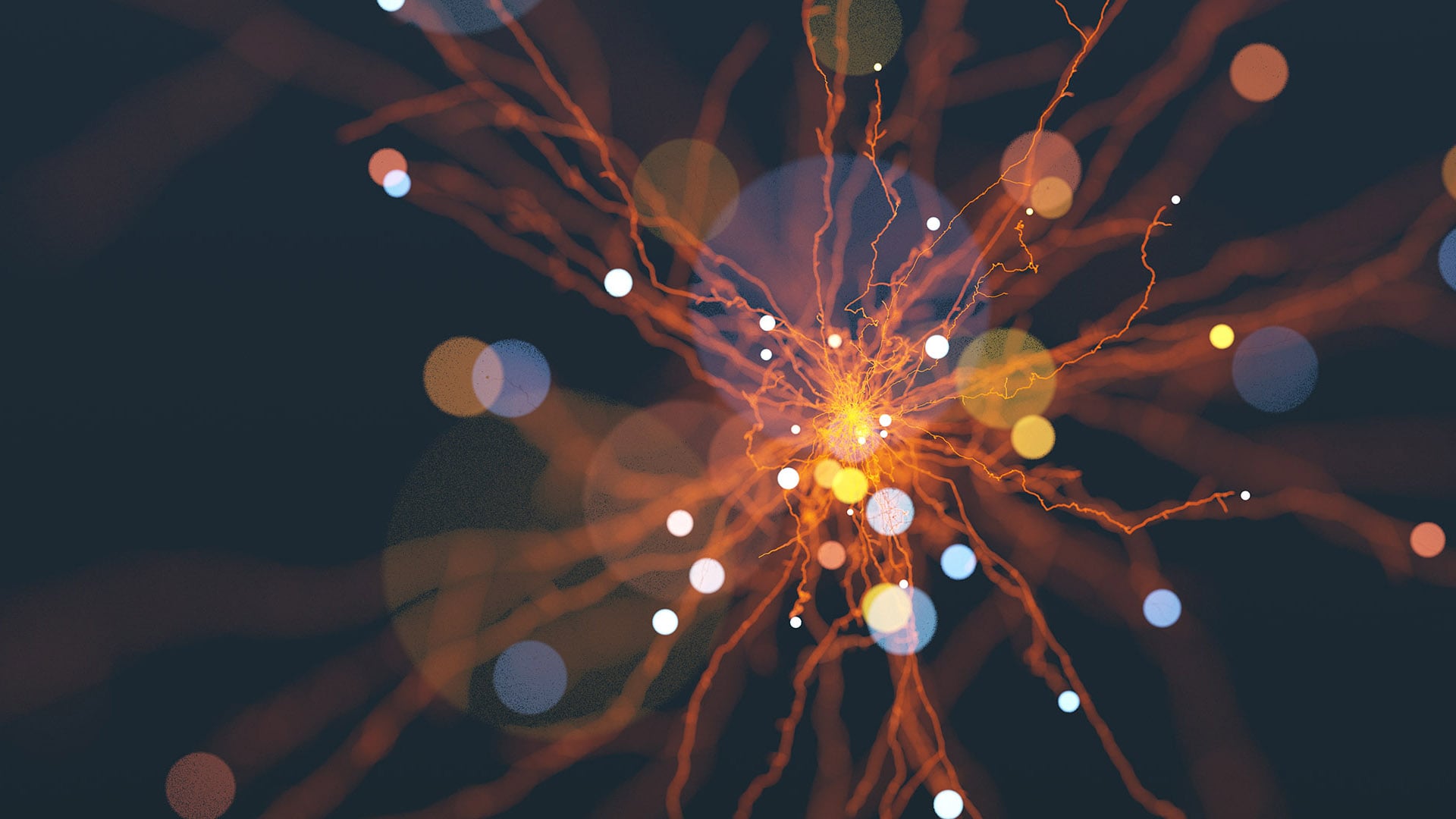 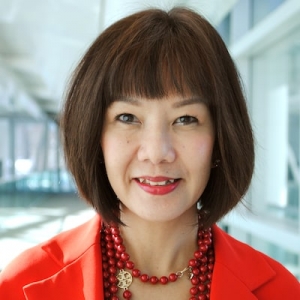 I have always been fascinated by the fact that Asia was a formidable economic and technological power until the 19th century. Countries in the West outgrew the East during the 19th and 20th centuries as a result of industrial revolutions driven by advances in electrical power, transportation, and banking.

But does the Asia of today have what it takes to reclaim its place on the world stage?

Various Asian countries have grown over the past decades by largely following the same playbook: make goods in the East to sell to the West. The rules of the playbook are now changing in light of geopolitical tension and a rising middle class across Asia that aspires to prosperity. According to a recent Organization for Economic Co-operation and Development study, by 2030, Asia will account for 66 percent of the global middle-class population and 59 percent of middle-class consumption. In the 21st century, goods will continue to be made in the East, with less and less being sold in the West. Ongoing trade conflicts will only accelerate the trend toward regionalization instead of globalization.

Widespread adoption of internet and mobile technology across the full spectrum of Asian societies is another major trend materializing in the region. This has seen Asia, and especially China, dominate the internet and technology-enabled applications sector. One of the most prominent examples of such leadership is WeChat, the world’s first super app. WeChat boasts a daily user base of 1 billion people, with touchpoints across social media, banking, payments, transportation, travel bookings, and much more. WeChat’s super app and social media innovation are now being replicated in Southeast Asia, namely by Gojek and Grab. It is also noteworthy that Snapchat and Facebook only added a peer-to-peer payment to their app after that feature was launched by WeChat. Asian governments actively support such innovation on the internet and technology-enabled applications sector by investing heavily in education and infrastructure to foster growth. Technology is a game-changer in the 21st century, very much like the Industrial Revolution was in the 20th century.

The field of technology is wide open. To quote The Economist, “No law of physics says that quantum computing, artificial intelligence, and other technologies must be cracked by scientists who are free to vote.” [1]

While the West is still ahead in hardware and frontier technology research, with the US leading the pack, this lead is narrowing and perhaps no longer absolute. Even if fundamental breakthroughs by the East are few and far between, both China and India are flexing their muscles in the area of artificial intelligence application and grooming millions of highly qualified engineers and researchers each year.

Asia’s Next Chapter on the Path to Prosperity

Asia still faces a number of challenges to continued growth and prosperity: rising income inequality and the corresponding social and political consequences; unfavorable demographic outlooks in Northeast Asia versus the demographic dividend in South and Southeast Asia; increasing political insecurity as regional players rise up to challenge the global power; a delicate balance between growth and sustainability; and last but not least, the need to navigate its economies through trade wars that could become the new normal for years to come.

I would like to conclude by drawing on the Milken Institute Global Conference’s 2019 theme: Driving shared prosperity. I was raised in Singapore surrounded by multiple cultures, each boasting inclusiveness and striving for greater prosperity. This leads me to believe that Asian people have the same fundamental aspirations as everyone else on the planet: to have a better life for ourselves and our loved ones, to create more opportunities despite our diversity, and to be part of the solution not part of the problem. Growth in Asia need not be at the expense of the rest of the world. There is room for shared prosperity, as long as we remain conscious of our impact and of the world we will leave to future generations.