Asia Is Fertile Ground for Innovations in Applying Technology to Finance 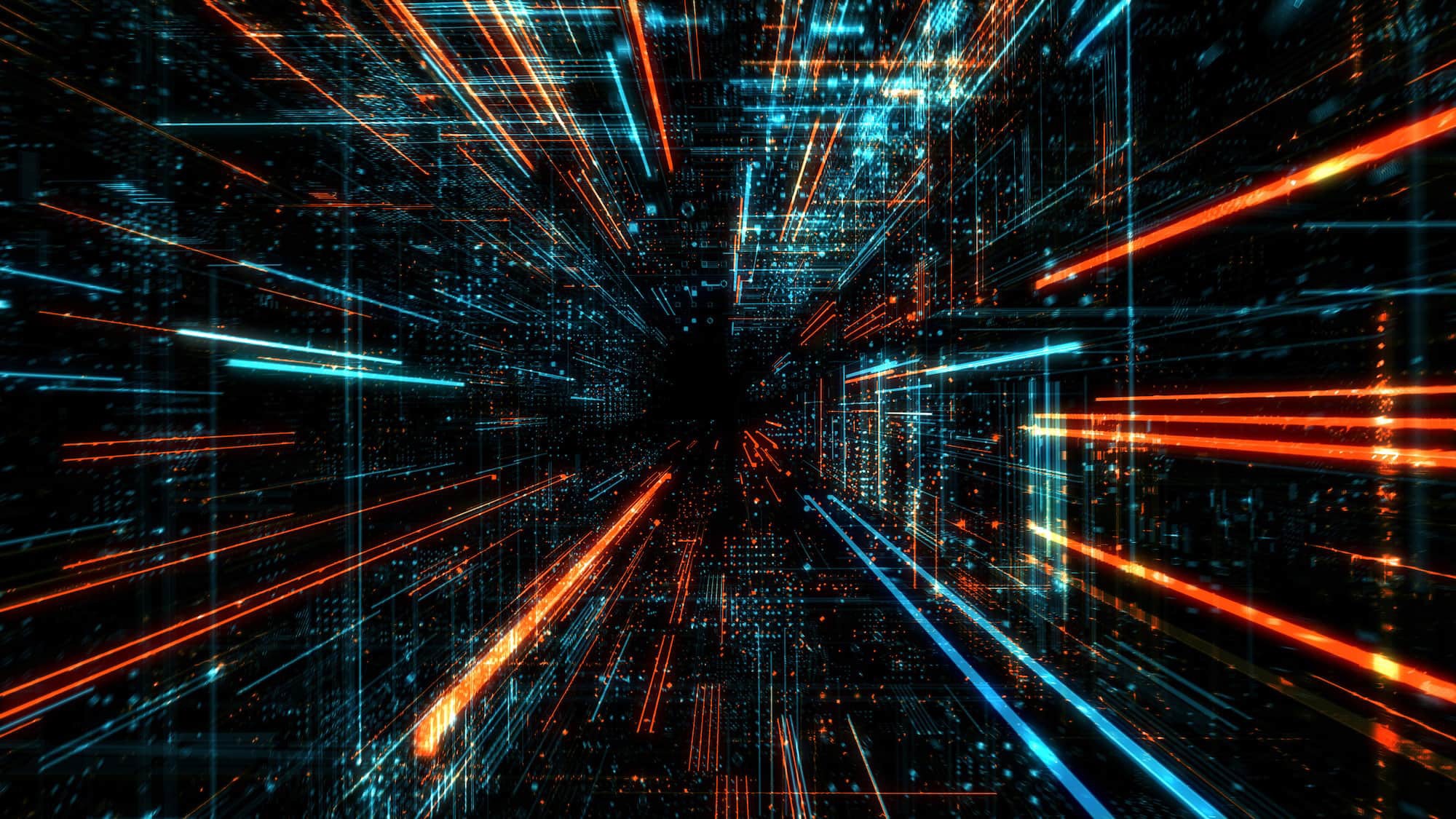 Asia Is Fertile Ground for Innovations in Applying Technology to Finance

Advancements in automation, computing power, and data analysis have transformed nearly every industry in the last 10 years. From consumer retail, food delivery, transportation, and social networking to the news and media industries, we have seen fundamental changes to their business and client-service models.

The financial services sector, while recently seeing an increase of new activities in the form of new virtual banking licenses and new participants, is only beginning to experience these changes. The financial sector, however, will likely be among the greatest beneficiaries of technological advances. From blockchain technology to applying AI and machine learning in risk management, financial services is fertile ground for innovation. And Asia is well-positioned to be the epicenter of these innovations.

In recent years, the Asian financial sector has seen many highly creative product and service introductions from new participants across the region. Alibaba’s new online fund product “yu er bao” changed not only the fund industry but also retail digital investment behavior in China. A new set of non-traditional players is now dabbling into financial services, bringing fresh ideas to the sector (for example, WePay and Alipay in China, Rakuten in Japan, and Grab in Southeast Asia are innovating payment technology). We are also seeing traditional players make strides in new client-servicing models through digital transformation; DBS in Singapore is now well regarded globally as leading the charge on that front. And regulators are taking note. Hong Kong has recently issued new virtual banking and insurance licenses to promote innovation in the industry.

A few fundamental elements are driving the acceleration of innovation in financial services. These include low penetration rates, a deep pool of talent, several massive internet ecosystems, and thriving capital markets.

Current low penetrations of key financial products in large Asian markets is one key element that allows innovations to thrive. With limited legacy issues—legacy systems, entrenched client behavior, and so on—a large range of financial products is much more open to disruption than those in mature markets. Life insurance penetration, for example, in China and India is about 2.5 to 3 percent, half the rate of the US and the UK. Credit card and consumer lending are in a similar state. This allows a few of these sectors in Asia to simply leapfrog a generation in embracing new technologies. Consumers’ usage behavior is less entrenched than elsewhere in the world. There are also much lower barriers to new approaches, given limited legacy systems to deal with. We have seen this, as mentioned earlier, in payments in China with the ubiquitous WePay and Alipay. WeBank, a leading online bank owned partially by Tencent, is disrupting consumer lending through social network-based consumer lending. And we are witnessing a rapid acceptance of virtual banking across Asia, with China and India having among the highest FinTech adoption rates in the region.

Another key factor that will support acceleration in Asia is talent. The sheer number of STEM graduates from Asia dwarfs that of other regions. China, India, and Japan produce close to 7.5 million new STEM graduates per year, compared to 0.5 million in the US, according to the latest data from the World Economic Forum. And each new class of graduates will fuel the entire innovation ecosystem in Asia with fresh ideas and a willingness to try and fail.

Asia has produced a large number of internet ecosystems that will continue to grow and create new networks and data, which, in turn, will support the growth of innovation. There are more than 10 such companies in China alone, each of which has over 100 million monthly active users. These mega ecosystems rival entire countries in scale and will create enormous opportunities for companies to try new services and build connections that we haven’t yet seen anywhere else.

Lastly, thriving capital markets in Asia provide a strong foundation for financial innovations. As of the end of 2018, Asian private equity firms held a record US$225 billion of “dry powder,” which will allow the best ideas to flourish. The creation of a Nasdaq-like board in Shanghai, while still in its early stages, and the Hong Kong Stock Exchange’s recent changes to its listing rules are just a few examples of the kinds of capital market support that will help Asia accelerate.

The region, however, is not without risks. For Asia to continue to thrive and have a chance to lead the world in financial-sector innovation, favorable policies and a stable macro environment will be key.

We are blessed to be in a region with such a powerful combination of factors working in its favor. It may already feel like we are in the middle of a sea change in Asia’s financial industry, but I would argue that much more transformation is yet to come.