Addressing the Insurance Gap in Asia 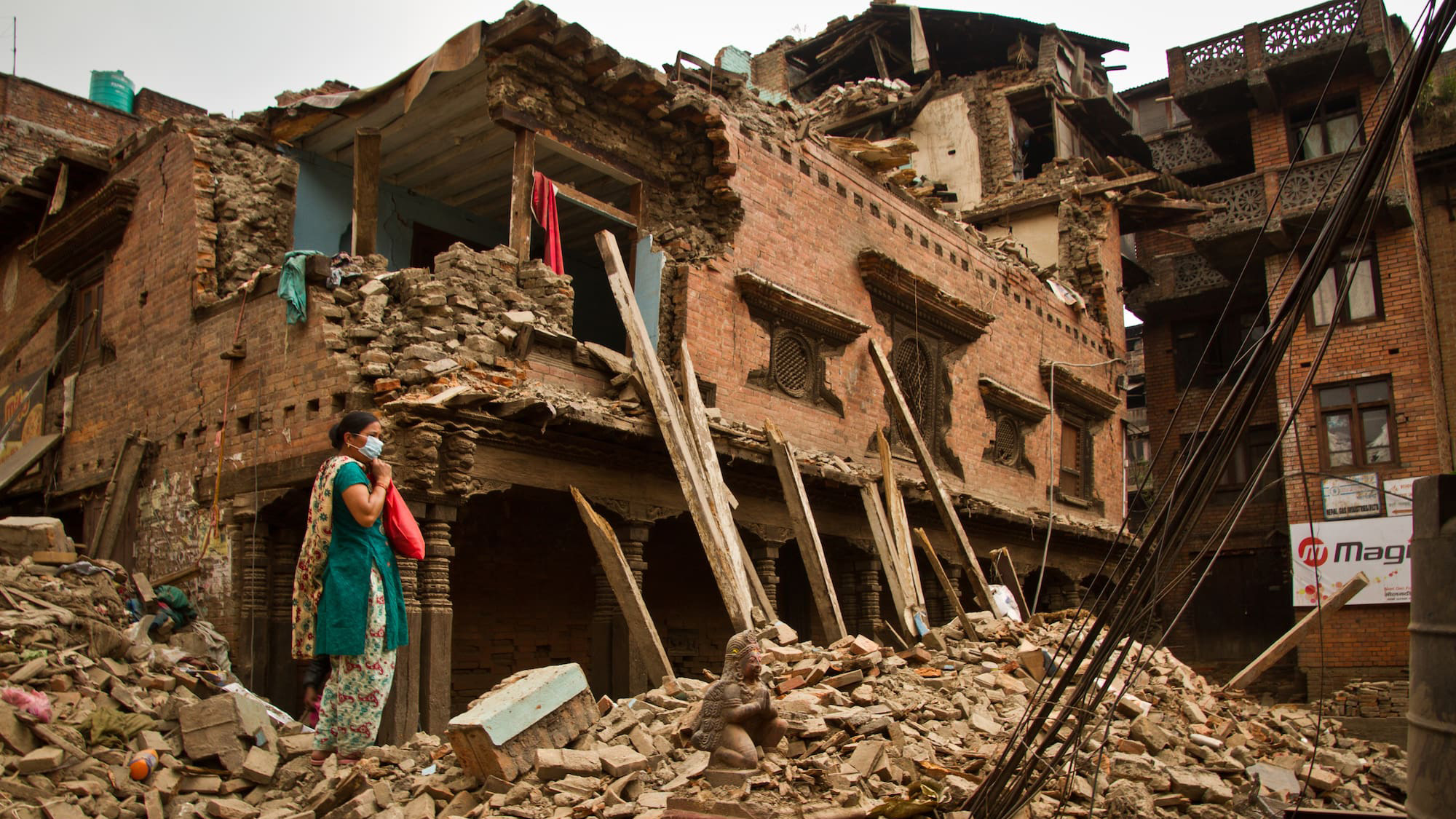 Addressing the Insurance Gap in Asia

Asia continues to lead the world in economic growth. According to the Organisation for Economic Cooperation and Development, gross domestic product in “emerging Asia” (Southeast Asia, China, and India) is expected to grow by an annual average of 6.1 percent over the next five years, the most of any region.[1]

Asia’s location on the globe is responsible for it bearing the brunt of so many natural disasters. The Northwest Pacific Ocean is the world’s most active area in the world for cyclone activity, and much of the continent sits along the so-called “Ring of Fire” (the origin of 90 percent of the world’s earthquakes). The frequency and severity of catastrophic events are also being exacerbated by climate change and rapid urbanization in coastal areas most exposed to natural catastrophe perils.

Moreover, the economic impact of natural catastrophes in Asia is magnified by the relatively low level of insurance penetration in the region. Since 2000, insured losses for natural disasters in Asia have averaged only 8 percent of total losses, compared to an average of approximately 30 percent in the United States and Western Europe.

High levels of uninsured losses often lead to fiscal strain on governments, as they must step in to cover these losses. The need to reallocate budget resources to finance disaster response and recovery, combined with lower revenues due to decreased economic activity post-disaster, result in less money available to fund other government priorities, magnifying the developmental impact of the event. When very large events strike poorer countries, the impact of this fiscal strain on government budgets can last for years, or even decades.

The combination of Asia’s high frequency of natural disasters and low level of insurance penetration means new insurance solutions are needed in the region. Fortunately, the capital markets now provide instruments that provide significant additional insurance capacity to address this insurance “gap.” Catastrophe bonds (i.e., bonds that expose investors to risk in loss upon the occurrence of specified catastrophes in exchange for an insurance premium enhanced coupon) have grown at a rapid pace since their introduction in the United States in the early 1990s. As of the end of 2018, there were almost $40 billion of catastrophe bonds outstanding, compared to about $14 billion outstanding 10 years before.

Given the rapid development of Asian capital markets and the high savings rates in much of the region,[4] capital markets insurance solutions, like catastrophe bonds, should find very fertile ground in Asia. The potential of these instruments (i.e., “insurance-linked securities” or “ILS”) have not been lost on regional governments. The Monetary Authority of Singapore, for example, inaugurated a successful ILS grant scheme in February 2018 as part of a broader effort to support the development of a domestic ILS market. Similarly, Hong Kong is looking to enact legislation to support ILS activity there.

One recent World Bank transaction in Asia illustrates how countries in the region can partner with the World Bank in this area. The World Bank and the Philippines initiated a program in 2018 (and renewed it in 2019) that provides 25 provinces in the country with insurance coverage in local currency equivalent to $390 million against major typhoon and earthquake events.[6] Denominated in Philippine peso, the insurance offers protection to the participating provinces without exposing them to any foreign exchange risk. This coverage has triggered twice during the two-year coverage period, with the most recent payout of PHP 848.6 million (approximately US$16 million) following an M6.1 earthquake in the densely populated main island of Luzon.

The high natural disaster risk vulnerability of much of Asia makes finding innovative, capital markets-based solutions to close the insurance gap in the region a major priority. The World Bank looks forward to partnering with Asian governments to finding solutions.