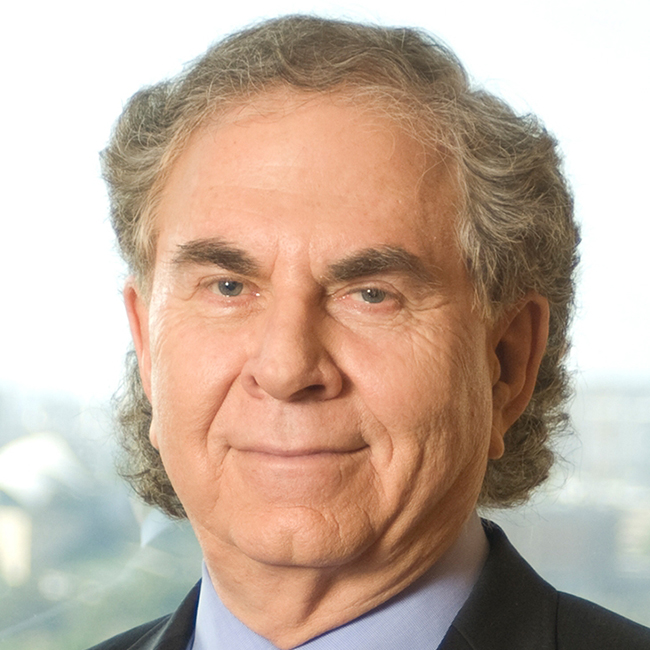 Founder and Principal, Aurec Group and Time to Know

Shmuel Meitar is the founder of Time to Know, the first comprehensive digital teaching platform. He established Time to Know in 2004 as a philanthropic endeavor in Israel and expanded it into an international business. He is also co-founder, principal and managing partner of the Aurec Group, an international holding group. Aurec founded the Yellow Pages in Israel, which grew into a significant media and telecommunications group that owned software maker Amdocs, the Romanian Yellow Pages, the telephone operator Golden Lines, the cable TV operator Golden Channels, a venture capital fund, the fiber-optic channel MED I and insurer AIG Israel.

In 2000, Aurec began to divest most of its operating companies to focus on insurance, financial investments, and real estate. For the past decade, Meitar has been involved in education and medical research philanthropy, including serving on the boards of FasterCures and the Prostate Cancer Foundation and sponsoring the research of the Weizmann Institute of Science and Nobel laureates. Meitar has been a member of the International Advisory Council of the Brookings Institution since 2015.